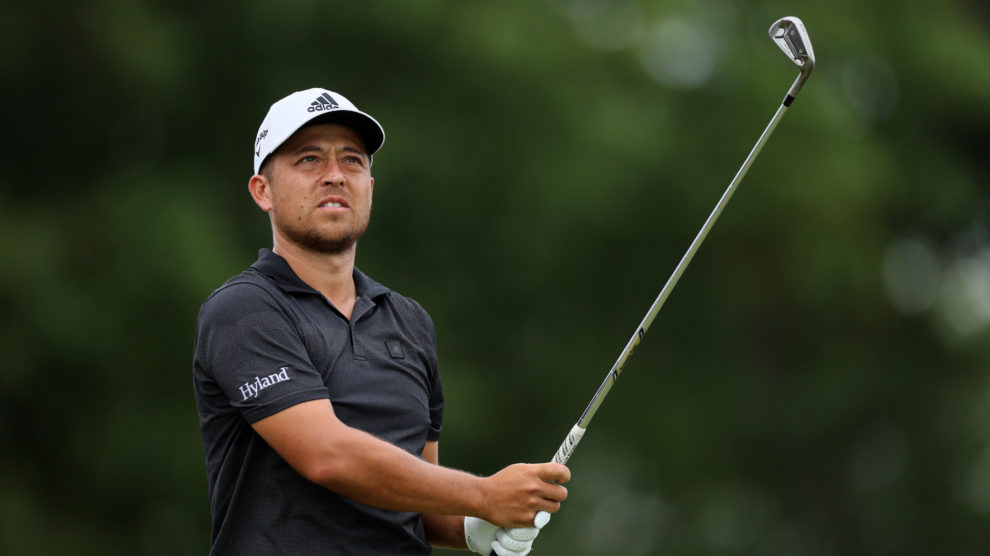 Each week of the PGA Tour season, the first-round leader market is one of the juciest and most difficult to predict. With such a small sample size of first rounds, the fickle nature of form and the vagaries of splits, tee times and weather, there's a good reason these bets pay off so well when hit.

How the rubric works

Finding a first-round leader is difficult, so our model uses several factors to identify a potential FRL.

There are plenty of factors data can't quantify, including luck of the draw, playing partners, hole locations, weather and sheer random stuff. However, all told, the model is designed to point out quality players and boost those middling players who have good current form or good course history.

With this being an experimental feature subject to tweaking, it will remain available for free until I feel it's dialed in properly. Then it will only be available for GNN members.

We hit on Kirk last week in a three-way chop, but that's a good start for the model. This week is tricky to predict, though. We have a three-course rotation, with La Quinta Country Club being by far the easiest. The odds are, though definitely not guaranteed, that the leader comes from that course.

I've listed the top 20 here based on their total model score. I've put an asterisk next to all the players competing on Thursday at La Quinta Country Club and listed every player on La Quinta on Thursday below that.

Click header to sort; the better their position, the more the rubric likes them