The 2022 Sanderson Farms Championship is here, and we're back with our PGA Tour expert picks and betting tips for the PGA Tour event at The Country Club of Jackson in Jackson, Miss.

Here are our 2022 Sanderson Farms Championship rankings and expert picks, as we do each week of the PGA Tour season. 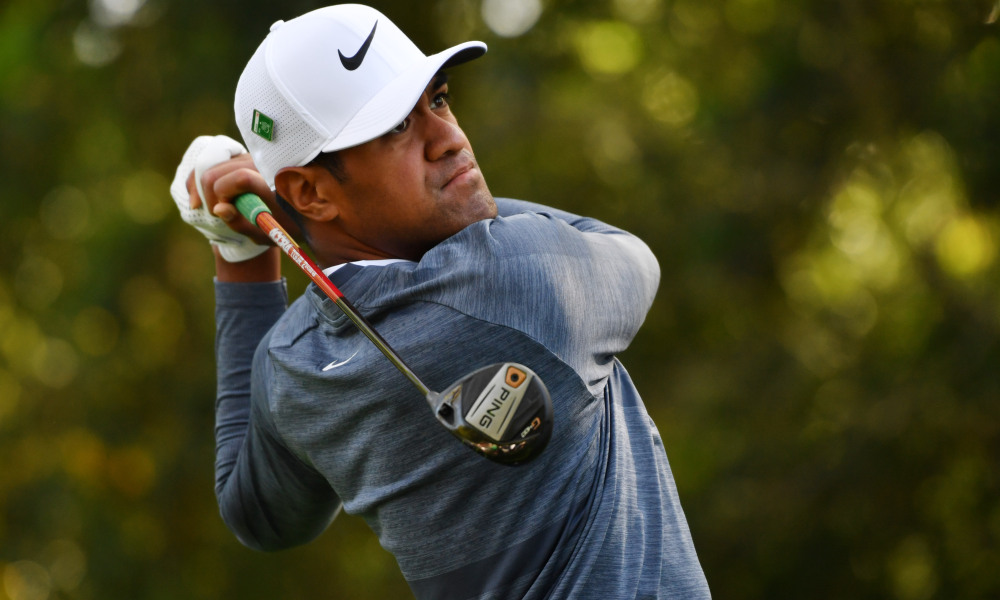 The Sanderson Farms Championship is this week, and the PGA Tour is back in Mississippi for one of the more beloved fall events. Maybe the most beloved on golf Twitter. We technically have a better field this week than the Fortinet, too.

1. Sam Burns: The defending champion is coming off a long week at the Presidents Cup, where he a victim of an unfortunate draw that made his record look worse than his performance.

2. Tony Finau: Finau looked cooked in his Sunday singles match against Taylor Pendrith, but then a massive rally got him the win.

3. Sahith Theegala: This event was really where Theegala got on the radar of many golf fans, and it would be fitting for him to get his first win here.

4. Denny McCarthy: McCarthy has finished in the top seven here in two of the last three years, and he has something he likes about this course.

5. Seamus Power: Power starts his season here after last season cementing himself as one of the more consistent players in the world.

6. Taylor Montgomery: Montgomery played great at the Fortinet, and he's one of those players who could quickly win out on the PGA Tour.

7. Harris English: English finished T-9 in Napa, and he's got a good record here. Maybe finally in the right place to get back to where he was pre-injury.

8. Paul Haley II: Haley is one of the better candidates hitting the PGA Tour from the Korn Ferry Tour, and he did well to finish T-12 at Fortinet.

9. Thomas Detry: Detry opened the season well in Napa, and he has been playing strong golf going back to the Korn Ferry Tour Finals.

10. Sepp Straka: Straka's goal for this season is to become a more consistent threat, and I get the sense he might be on his way.