2023 Sony Open in Hawaii final results: Prize money payout, leaderboard and how much each golfer won 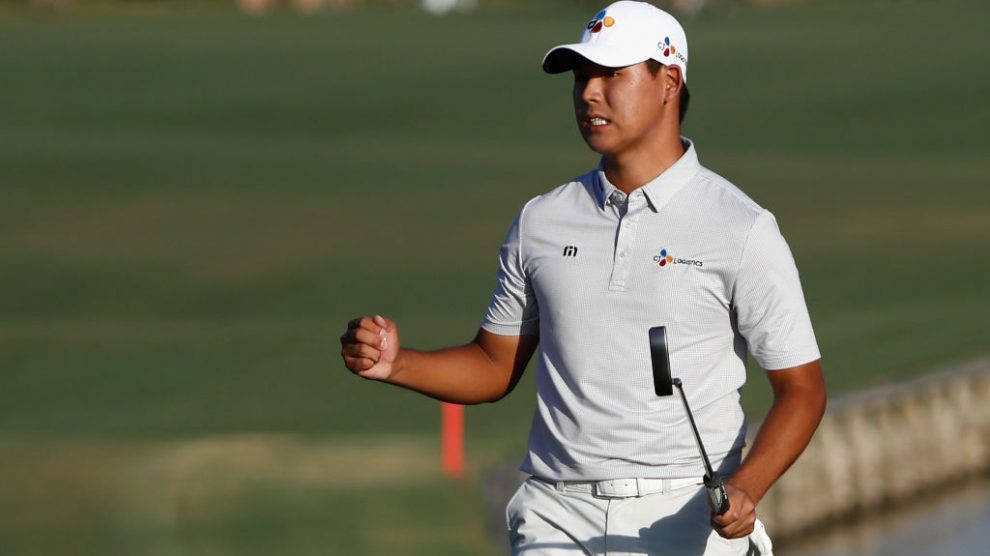 The 2023 Sony Open in Hawaii final leaderboard is headed by winner Si Woo Kim, who won his fourth PGA Tour title with the PGA Tour win at Waialae Country Club in Honolulu, Hawaii.

Amid a crowded leaderboard in the final round, Kim managed to separate himself just enough from Hayden Buckley, including a chip-in birdie on No. 17 and a birdie on the final hole that got him to the winning total of 18-under 262.

Buckley was unable to get up-and-down for birdie on the par-5 finisher to force a playoff, instead finishing second.

Kim earned approximately 39.5 Official World Golf Ranking points with the win in the 72-hole stroke-play championship, which helps him in the ranking.

Kim also earns 500 FedEx Cup points, with the points increased for elevated events, which this was the first.