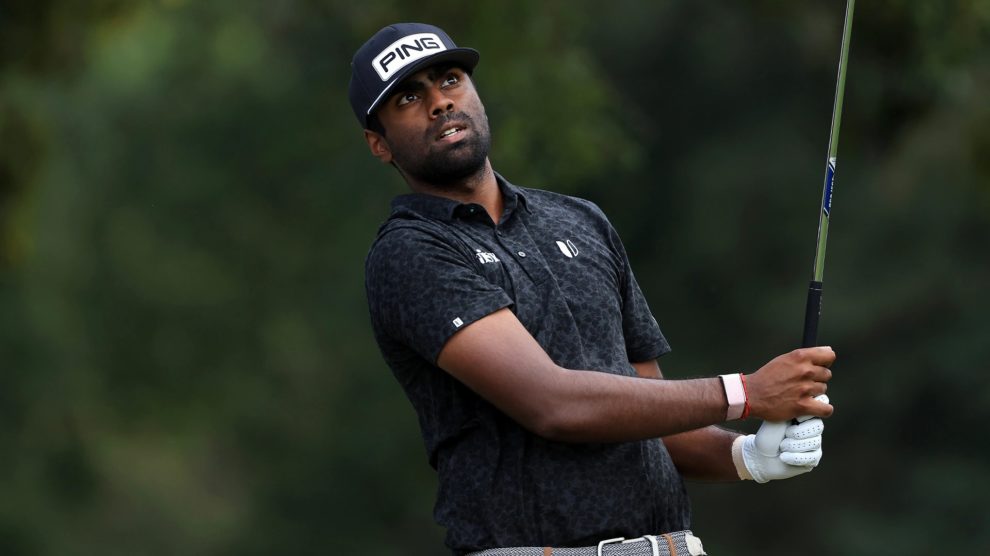 The 2022 QBE Shootout final leaderboard is headed by winners Tom Hoge and Sahith Theegala, who combined to earn the PGA Tour win at Tiburon Golf Club in Naples, Fla.

In the final round of the tournament, Hoge and Theegala shot 10-under total in the four-ball (or best ball) format. That was good enough for a one-shot victory over Charley Hoffman and Ryan Palmer, who led after an opening 56 in the scramble format.

Hoge and Theegala did not earn Official World Golf Ranking points with the win in the 54-hole stroke-play championship, .

Hoge and Theegala were the betting favorites at the start of the week, pulling out the win.

A total of 24 (of 24) players finished the tournament in the multi-format team event once known as the Shark Shootout.