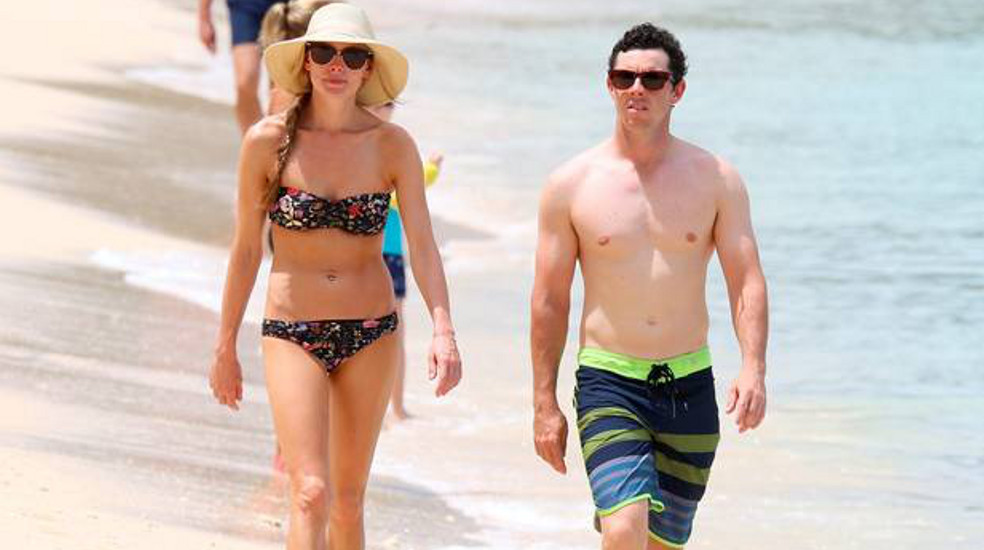 Rory McIlroy is a happily married man, with his wife Erica Stoll acting as his caddie in the 2018 Masters Par-3 Contest for the first time.

Rory McIlroy first met his now wife, Erica, when she was a PGA of America employee in 2012. She noticed on Singles Sunday at the 2012 Ryder Cup that McIlroy was awfully late for his tee time. She arranged for a police escort to get McIlroy to Medinah, where the Europeans rallied from a record deficit to win their second-straight Ryder Cup.

The pair began dating in fall of 2014, with McIlroy taking Stoll on an Irish adventure in the Aran Islands on New Year's Eve. Then they were engaged in Paris at the end of 2015. They got married in 2017 in Ireland.