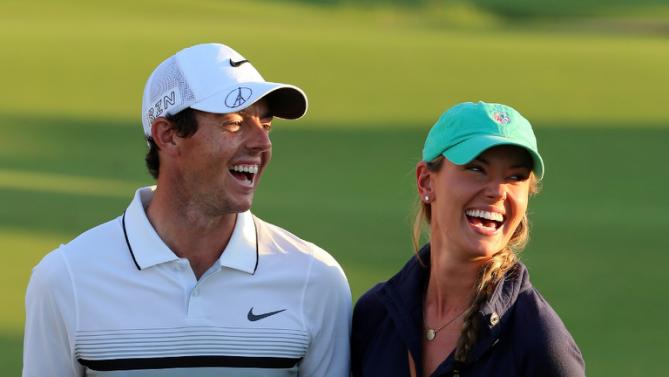 Rory McIlroy is reportedly engaged to girlfriend, now fiancée, Erica Stoll after a Paris proposal, according to Golf Central Daily.

The Irish papers, which, admittedly, have been wrong in the past about McIlroy's personal affairs, had been suggesting for the last week or more than the four-time major winner considered Stoll, who works for the PGA of America, as wifey material. Several reports claimed a proposal was imminent.

RELATED: Read our interview with Rory McIlroy, talking about what he's looking forward to in 2016!

Irish Golf Desk reached out to McIlroy's people for a response, in the affirmative or not, to the Golf Central Daily report but is yet to receive an answer.

McIlroy and Stoll first met during the 2012 Ryder Cup, when she was instrumental in organizing a police escort for the Ulsterman as he got up late for his Sunday singles tee time. The pair have reportedly been dating since Fall 2014. McIlroy first acknowledged dating Stoll in May 2015, days before the couple made their first public appearance together at the Irish Open, which benefits McIlroy's foundation. Stoll was on hand in Dubai last month when McIlroy won the DP World Tour Championship and the European Tour's Race to Dubai for the third time in four years.