A California golfer has changed golf history, recording the first known condor -- a score of 4 under par on a hole -- on a par 6 in known golf history.

The golfer, Kevin Pon, made a 2 on a par 6 at Lake Chabot Golf Course. Pon was playing the 667-yard par-6 18th hole at the course, which has one of the few par-6 holes in the country. The 54-year-old came to the hole, which plays severely downhill, and he pounded a 540-yard drive flew, bounced, bounded and rolled out to leave him just 120 yards to the hole from the bottom of the hill. With a cart path that zig-zigs across the fairway, it's almost certain Pon's ball struck the path once or several times on the way. 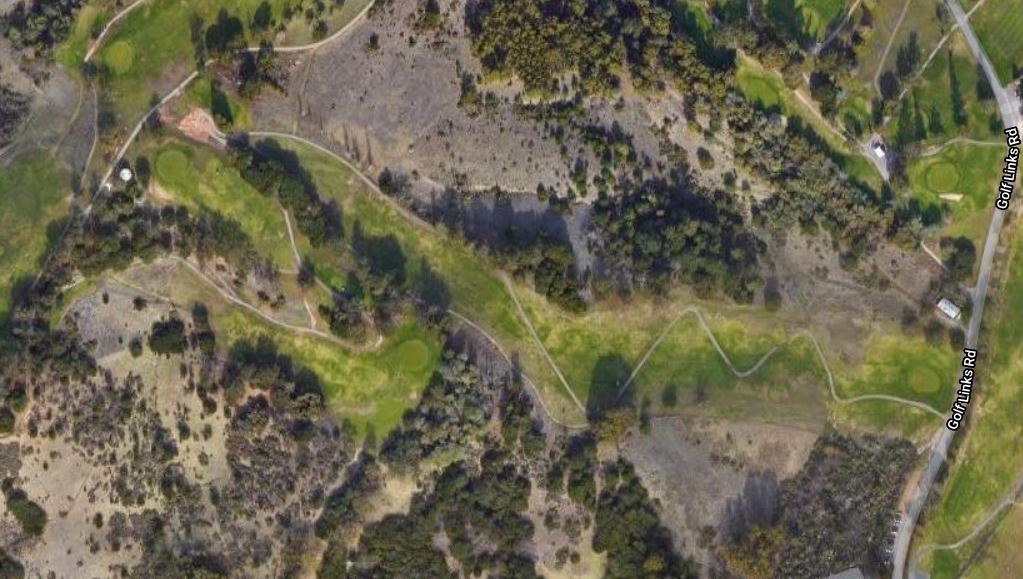 Pon hit the blind shot to the elevated green with a pitching wedge, and he holed out.

"I still can't believe it," Pon said to the Mercury News. "I didn't even see the ball come to rest on either of those two shots."

Pon told the paper he's a 10-handicap golfer who has gotten back into the game two years ago after a decade away while his kids were younger.

Darren Lee was Pon's playing partner on Dec. 10 and witnessed the whole thing. A marshal, Artie Yamashita, was at the green when he saw Pon's second shot take a few bounces, hit off the flagstick and drop for the condor. There were apparently others around the green, too, who saw this.

Pon wasn't even planning to play golf that day. Lee invited him, and Pon accepted despite having a limited window because he had a family function in the afternoon.

A condor might seem like a completely made-up term, but there have been five previously known condors in golf history. All of them, however, have come on par 5s. Yes, that means there have been four known aces on par 5s. The first condor was recorded in 1962 on a dogleg 480-yard par 5, and the last known condor was recorded in 2007 by a 16-year-old who aced a 511-yard hole in Australia.

Tagscondor Kevin Pon what is a condor in golf