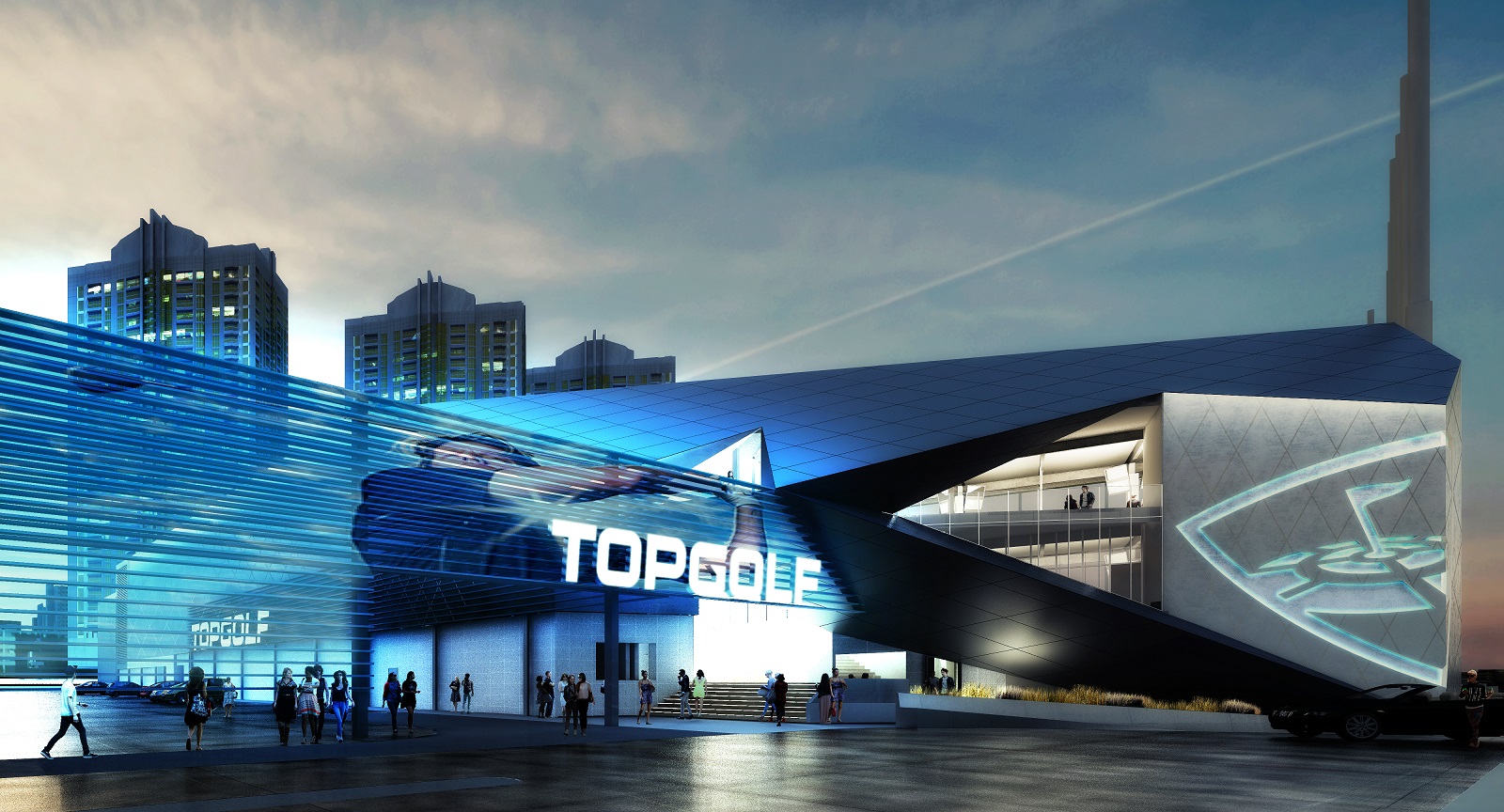 Topgolf is reportedly pursuing an initial public offering of stock that would value the company at $4 billion, according to Bloomberg.

The Dallas-based Topgolf International Inc. is working with several of the nation's largest investment banks on the IPO, which could launch sometime in 2020.

Topgolf operates entertainment-first driving ranges around the country and licenses out the company name for ranges in foreign countries. The first Topgolf locations opened in the United Kingdom before coming to the United States. Based in Dallas, Topgolf has expanded rapidly in the United States in recent years. There are locations in Australia. Forthcoming locations are expected in Canada, Mexico and the United Arab Emirates.

The company carries $525 million in outstanding debt, per Bloomberg.

The multi-tiered ranges have become a hit with golfers and non-golfers alike, making the game accessible with a fun atmosphere, strong food-and-beverage operations and other entertainment beyond hitting the RFID-equipped golf balls.

Topgolf rates charge hourly bay-rental fees, starting at $25 and going as high as $45 at most locations other than the 24-hour location on the Las Vegas Strip.

A Topgolf IPO could mean a massive windfall for several of the company's investors.

Callaway Golf owns 14 percent of Topgolf as part of an early funding round and an additional 2017 investment. Callaway initially invested $50 million for a 20 percent stake in the company back in 2006, at one of the lowest points for the equipment maker, and they've been an early supporter of Topgolf's expansion.

At a $4 billion company valuation, Callaway's investment would be worth $560 million. The $560 million figure would represent slightly more than half of the company's net revenue in 2019.

The investment has risen dramatically in value. In early 2016, analysts valued that 20 percent stake at approximately $150 million. In December 2017, Callaway valued their 14 percent stake at $290 million, implying a Topgolf valuation of $2.1 billion.

Thomas Dundon made a substantial investment in 2011.