What is the maximum distance the USGA and R&A allow a legal golf ball to travel? 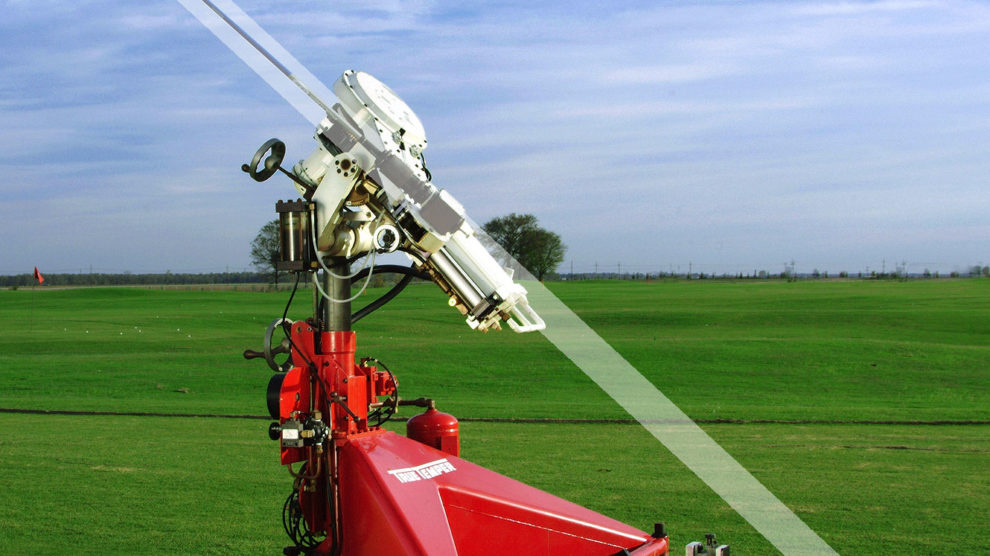 With all the talk around golf ball distance, bifurcation and questioning if the modern golf ball travels too far (particularly for professionals and competitive high-amateur golfers), most golfers don't know that the golf ball's performance is already regulated by the USGA and R&A. It has been for decades and decades and decades. But most people don't know the maximum distance any golf ball is allowed to travel and remain legal.

Let's talk about the USGA and R&A standards for golf ball performance. The testing procedures for the two rule-making organizations were last updated in 2011, and they're rather detailed. They have a lot of steps and procedures and specs most golfers don't need to know. However, what's key for golfers is knowing the sandbox in which golf-ball makers can play and the standards a golf ball must meet to be declared conforming and able to be used in tournaments governed by either body.

The total distance of a golf ball shall not be greater than 317 yards, with a tolerance of 3 yards. So, basically, the maximum distance a golf ball can go is 320 yards. There are also standards about initial velocity at impact. A ball is kept in an incubator at 75 degrees Fahrenheit for 3 hours.

There is a shape standard. The ball must be spherically symmetric, and the carry distance difference cannot be greater than 4 yards or more than 0.4 seconds of flight time, regardless of which axis the ball is spinning about when launched.

The testing is conducted with a specific USGA club, which is a 360 cc head with a cast 6-4 titanium body, forged SP-700 titanium face. It's made by Fu Sheng Industrial Co., Ltd and called the TI-360 USGA. The loft is 9 degrees and the lie angle is 58 degrees. It has a characteristic time -- the amount of time spent on the club face -- of 239 µs.

Using an older model now considered antiquated explains precisely why golf balls go farther than the posted USGA limit. You're not hitting golf balls with a driver that looks like the one the USGA uses for testing. And that also tells you the relevance of the driver to how far the modern golf ball travels.