Most of the 7,107 islands that comprise the tropical archipelago of the Philippines are not large enough to accommodate an 18-hole golf course. Nevertheless, the Philippines offers 94 golf courses, according to the R&A’s recent ‘Golf Around the World’ report.

The Philippine Golf Tourism Council’s recent changes are a bonus for golfers. Those changes include reducing greens fees for foreign visitors and waving the requirement for tourists to be accompanied by a club member.

“We’re trying to remain competitive with other Asian countries,” said a Council board member.

With nearly a third of the country’s golf courses located in the greater Manila, here are a few highlights you can expect when golfing in the capital city.

Captain Jesus Villamor was among the Filipino officers who followed Gen. Douglas MacArthur to Australia following the outbreak of World War II. The course that bears his name, Villamor Golf Club is a popular, 18-hole championship course that’s also in the heart of Manila, south of the Makati Business District. After a 16-year hiatus, the Philippine Masters returned to Villamor earlier this year. A relatively flat course, Villamor measures exactly 7,000 yards and features a variety of trees and water hazards. In addition to umbrella girls and caddies, facilities include a driving range, practice putting greens, golfer’s lounge, and massage facilities. The Manila Ninoy Aquino International Airport is directly adjacent to Villamor Golf Club. 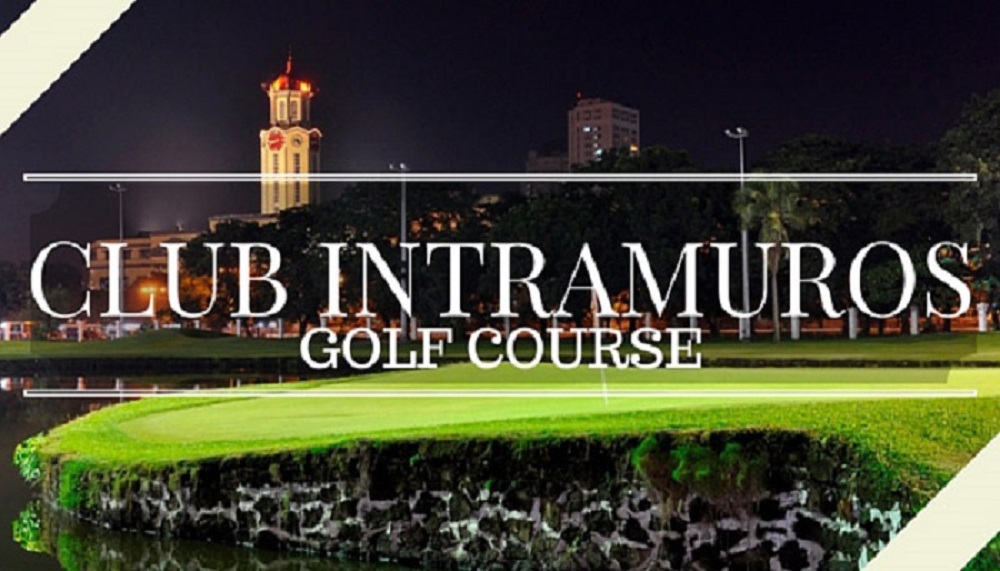 Just to the south of Manila is the town of Tagaytay. The popular town features numerous natural, historical, cultural, and man-made attractions, like golf courses! Tagaytay is particularly famous for the Taal Volcano, which last erupted in 1977. Taal volcano is known as the largest island within a lake on an island within a lake on an island! It’s kind of a Russian doll result of Mother Nature. Not only does the volcano offer spectacular scenery, I was stunned to discover that I could practice my driving and hit golf balls into the crater lake! That’s right, hike to the top of Taal Volcano and you’re greeted with a driver and golf balls. How can you not love this place? Side trip to picturesque Palawan

There is never a bad time to visit a tropical paradise. While golfing in the Philippines, I took a few days and visited the small island of Palawan. ‘Taking a step back in time’ would be an understatement for describing this incredible sun and sand destination 250 miles southwest of Manila.

The small town of El Nido on the northern tip of Palawan is that island’s main hub of activity. Though tourism is one of the staples of its thriving economy, you will not find a Starbucks or McDonalds anywhere! Instead, visitors can enjoy the best pizza in town at Trattoria Altrove, or sample the monster oysters displayed at several restaurants. The Blue Azul Restaurant is also popular and features falafel, schwarma and pad Thai, while the best sunsets can be found at Art Café or Republica Sunset Bar. Midtown Bakery is a great place to start your day.

When I arrived in El Nido, I thought briefly about teeing it up at the only course on Palawan – the nine-hole Western Command Golf Club in Puerto Prinsesa. However, it would have taken nearly eight hours to drive – one way – so I opted to restrict golfing to the greater Manila area, which has roughly a third of the golf courses in the country.

Within the area surrounding El Nido are roughly 45 of the 7,000-plus islands. As such, each morning the shoreline in town is jammed with small bamboo boats loading up with tourists eagerly heading out to explore these majestic islands. As one would imagine, the most popular activities include snorkeling, kayaking and island hopping. In my boat, which was headed out to explore several islands, I felt like it was a diversity team meeting! In addition to the four Filipino crew members, we had visitors from Saudi Arabia, China, Malaysia, France, Australia, Brazil and yours truly from the U.S. We all spoke variations of English coupled with sign language and lots of smiles. The boat crew took care of all the details throughout the day, including cooking and preparing lunch. They purchased fresh fish at the local market that morning, and later cooked it up right there on the boat. When lunch was served on shore at one of the island stops, it included fresh squid, mackerel, tuna, eggplant, tomatoes, and onions. While we were eating, a young boy with a cooler appeared out of nowhere selling 60-cent ice-cold San Miguel Light beers!

Throughout the day, we visited several picturesque islands with names like Small Lagoon, Big Lagoon, Secret Lagoon, Shimizu Island, and Seven Commando Beach. Each were special in their own way. Strolling the beaches, snorkeling with the fish, sipping a coconut drink right from the shell, and sampling a local beer from a vendor in a boat were some of the activities of this memorable afternoon.

The following morning on my way back to the airport, I witnessed one of the most endearing sights of my visit. I saw a hand-written sign on the side of the road that read “Bamboo Car Wash.” As my three-wheeled taxi puttered by at about 8 miles-per-hour, I exchanged smiles with a man standing next to a bamboo-covered roof, which had a dirt floor. He held up a red bucket in one hand and a rag in the other offering his services at the Bamboo Car Wash! I immediately wondered if he cleaned golf clubs, too!

Island life doesn’t get any simpler than that—or memorable for that matter.