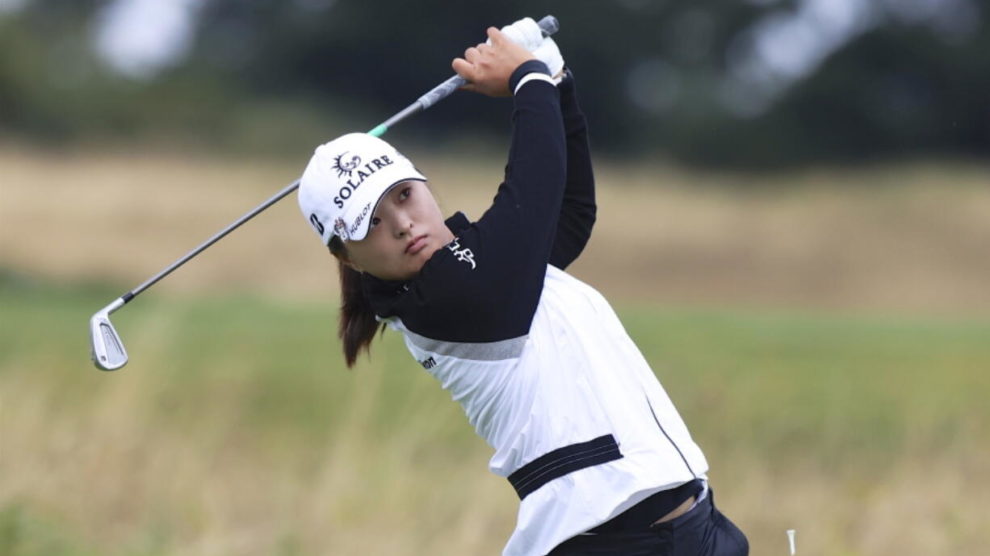 Jin Young Ko was playing her first event since the Tokyo Olympics this week, and the world number two made her presence felt as she shot 69 to win the rain-shortened 54-hole Cambia Portland Classic by four shots over Su Oh and Jeongeun Lee.

Ko led by one entering the day and went out in one-under 35, and midway through the back nine her lead stretched to five shots at 10-under par. Ko hit 11/14 fairways and 15/18 greens on the day and was on cruise control for most of the back nine. She finished her ninth career LPGA win with a flourish as her long birdie putt rolled in dead center at the 18th.

Ko came back refreshed after a six-week break that included skipping a major championship, and that rest clearly paid off Sunday.

“It was a really difficult decision for not to play British Open because I really love to play in British. I had a great time in Korea. So my swing and my putting, everything was good today, this week,” Ko said.

Ko had plenty of support in Portland this week, as her parents were on hand to witness the victory. She’s certainly grateful for the support, but she is hoping to win without her parents there for a change.

“I want to win without my parents,” Ko said. “But this year, I had two wins with my parents. But we'll see what's going to happen the next three weeks.”

There weren’t many birdies in Portland Sunday even though the conditions were soft after rain cancelled play Saturday—Ko made just three birdies but was bogey free on the day.

Oh made a brief run with back-to-back birdies at 16 and 17, but she couldn’t take advantage of the par-5 18th, as a closing par ended her chances.