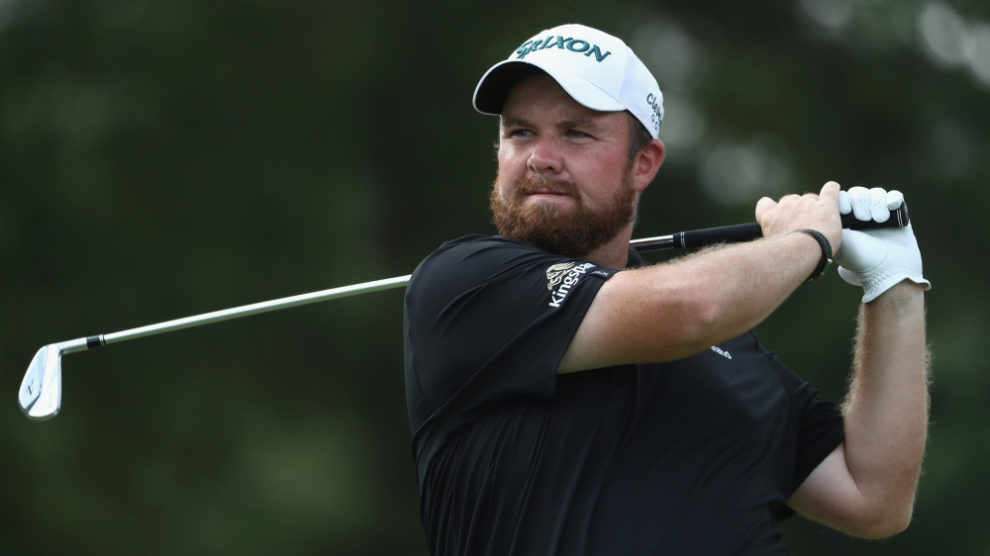 The winner's share of the Abu Dhabi HSBC Championshipprize pool is at $1,530,000, with the second-place finisher taking home $990,000. The Abu Dhabi HSBC Championship prize money payout breakdown shows a payout of more than 17 percent of the purse to the winner, and how much each DP World Tour player earns is guaranteed down to the last-place player, which is 68th place this week.

The 36-hole cut was made to the top 65 players and ties, meaning all players making the cut have an opportunity to move up the leaderboard in the final round.

The 2023 Abu Dhabi HSBC Championship prize money payout is only true after the DP World Tour cut is made, with the DP World Tour adding money to the purse if more than 65 professionals make the cut to ensure all players are paid.

The winner of this event will get 1,335 DP World Tour points, as this is considered an official event on the DP World Tour schedule.

Additionally, there are approximately 25.9 Official World Golf Ranking points on the line for the winner.