Who is the woman who greeted Si Woo Kim at the 2023 Sony Open in Hawaii? 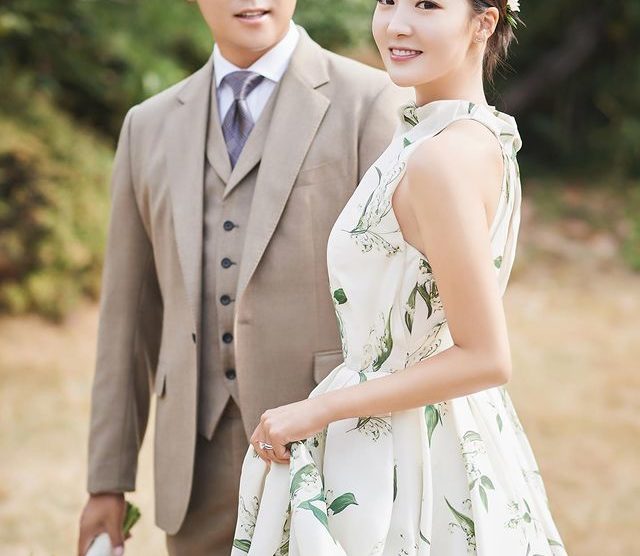 Si Woo Kim was walking off the 72nd hole at the 2023 Sony Open in Hawaii riding high, with the South Korean star making birdie on the final hole at Waialae Country Club that wound up being the winning putt in the Aloha State.

After he got a lei, as is Hawaiian tradition, he then was greeted just beyond the green as he was walking toward the practice range to get ready for a potential playoff with Hayden Buckley that never materialized.

That woman is Ji Hyun Oh, who is Si Woo Kim's new wife as of December 2022. Oh is an accomplished professional golfer in her own right, having won seven times on the Korean LPGA Tour in her career, which is still ongoing. She made her rookie debut in 2014 at the age of 18, similar to her now husband, who got his PGA Tour card at the age of 17.

The couple kept their relationship out of public view in both the United States and South Korea until 2021, when the pair revealed they were together. Then, in December 2022, the pair got married in a lovely ceremony.

It's unclear if Oh will spend more time in the United States with Si Woo or if the pair will support each others' golf careers between two continents.