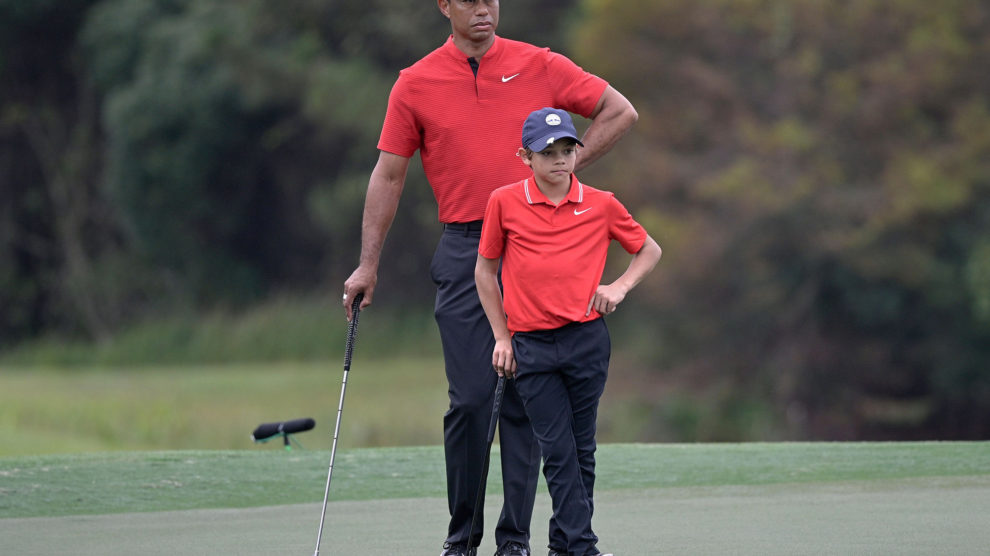 The 2022 PNC Championship purse is set for $1.085 million, with the winner's share coming in at $200,000 -- more than the standard 18 percent payout according to the PGA Tour's prize money distribution chart.

The PNC Championship field is headed by 20 two-player teams, with stars like Tiger Woods, Justin Thomas, Gary Player and Jordan Spieth teaming up with members of their families.

Only major winners or winners of The Players Championship can qualify.

The prize money can be split between teammates, with the winning team's players could each receive $100,000 for the victory if they're both professionals. However, if one of the players is an amateur, then the pro gets all of the prize money, which is typically the case. The two-round event is a scramble on both days, meaning both players on each team hit from the same spot on each shot, selecting the best result from the prior shot as the spot for the next shot.

There is no cut in this tournament, which is considered unofficial but sanctioned by the PGA Tour.

The event, formerly known as the PNC Father-Son Challenge, is played this year at the Ritz Carlton Golf Club in Orlando, Fla.