The 2022 BMW Championship prize money payout is from the $15 million purse, with 67 professional players who complete four rounds at Wilmington Country Club in Wilmington, Del., earning an official-money paycheck this week.

The winner's share of BMW Championship prize pool is at $2,700,000, with the second-place finisher taking home $1,620,000. The BMW Championship prize money payout breakdown shows a payout of 18 percent of the purse to the winner, and how much each PGA Tour player earns is guaranteed down to the last-place player, who gets $30,900.

This tournament started with 68 players, and a cut was not made this week after two rounds. Every professional player in the field is paid for completing the event, but how much each player is paid at the 2022 BMW Championship from the correct 2022 BMW Championship full-field payout is based on their finish. 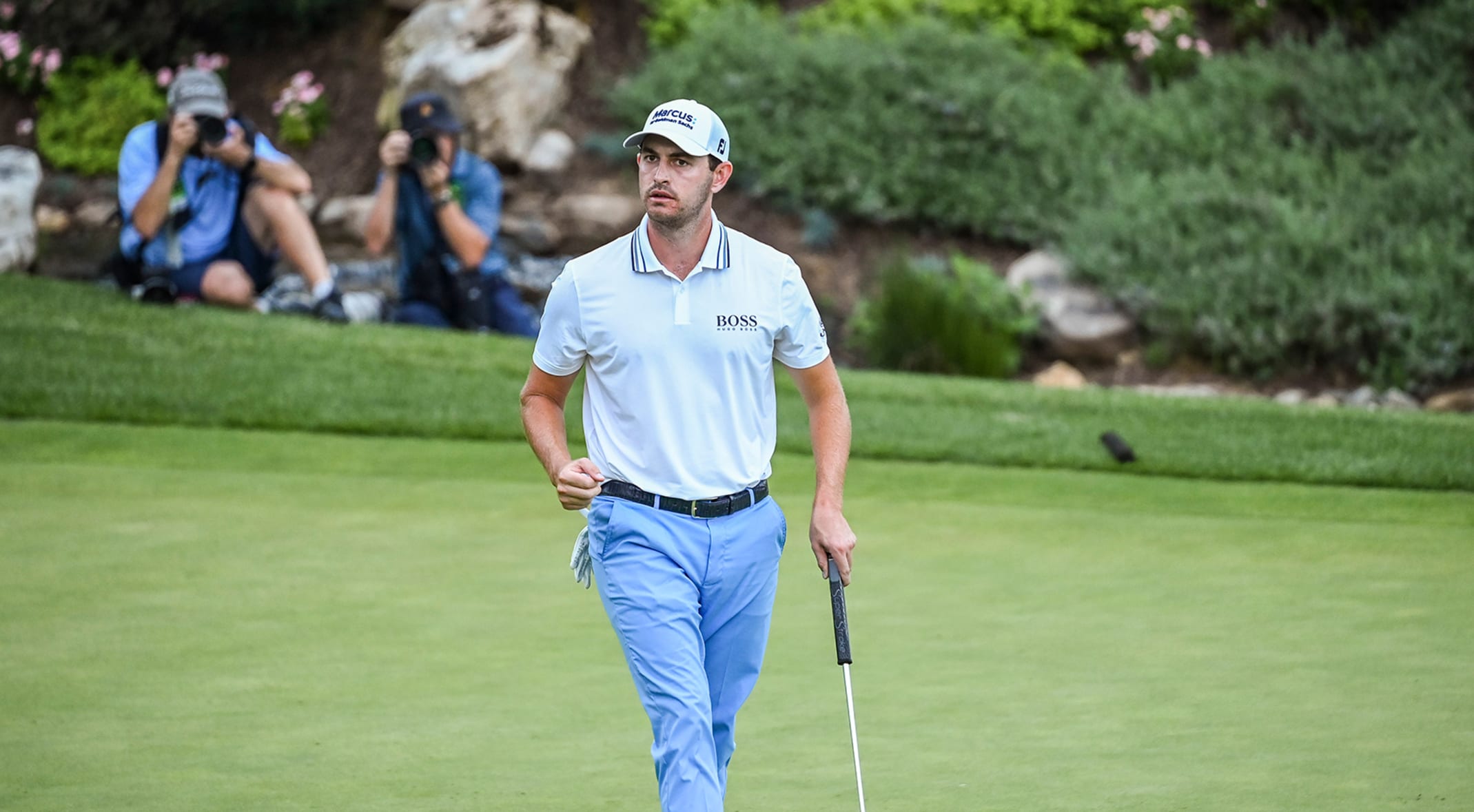 The 36-hole cut was not made to the top 65 players and ties, but there was one withdrawal (Will Zalatoris). The 67 remaining players have an opportunity to move up the leaderboard in the final round.

The 2022 BMW Championship prize money payout is only true after the PGA Tour cut is made, with the PGA Tour modifying the payout if more than 65 professionals start a no-cut event to ensure all players are paid.

The winner of this event will get 2,000 FedEx Cup points, as this is considered an official event on the PGA Tour schedule.

Additionally, there are approximately 51 Official World Golf Ranking points on the line for the winner.

While this event offers a significant payday, a win comes with the benefits that come with winning on the PGA Tour. Winners of these events get a two-plus season exemption on the PGA Tour, entries into the Masters, PGA Championship and The Players, and entry into the 2023 Sentry Tournament of Champions.

For 2022 BMW Championship results and payout, see our final leaderboard