The 2022 Korn Ferry Tour regular season ended on Sunday at the Pinnacle Bank Championship, with the top 25 on the points list earning PGA Tour cards for the 2022-2023 PGA Tour season.

The winner of the regular season points list is Carl Yuan, who will still have to compete in the three-tournament Korn Ferry Tour Finals series to secure his top spot among the top 25 players to earn fully exempt status for next season. The priority order in which these 25 players will get into the first eight events of the season will be determined by the final points standings for these 25 players ONLY after the Korn Ferry Tour Championship.

With a win in the regular season-ending Pinnacle Bank Championship, Robby Shelton wound up in second position heading into the Korn Ferry Tour Finals. 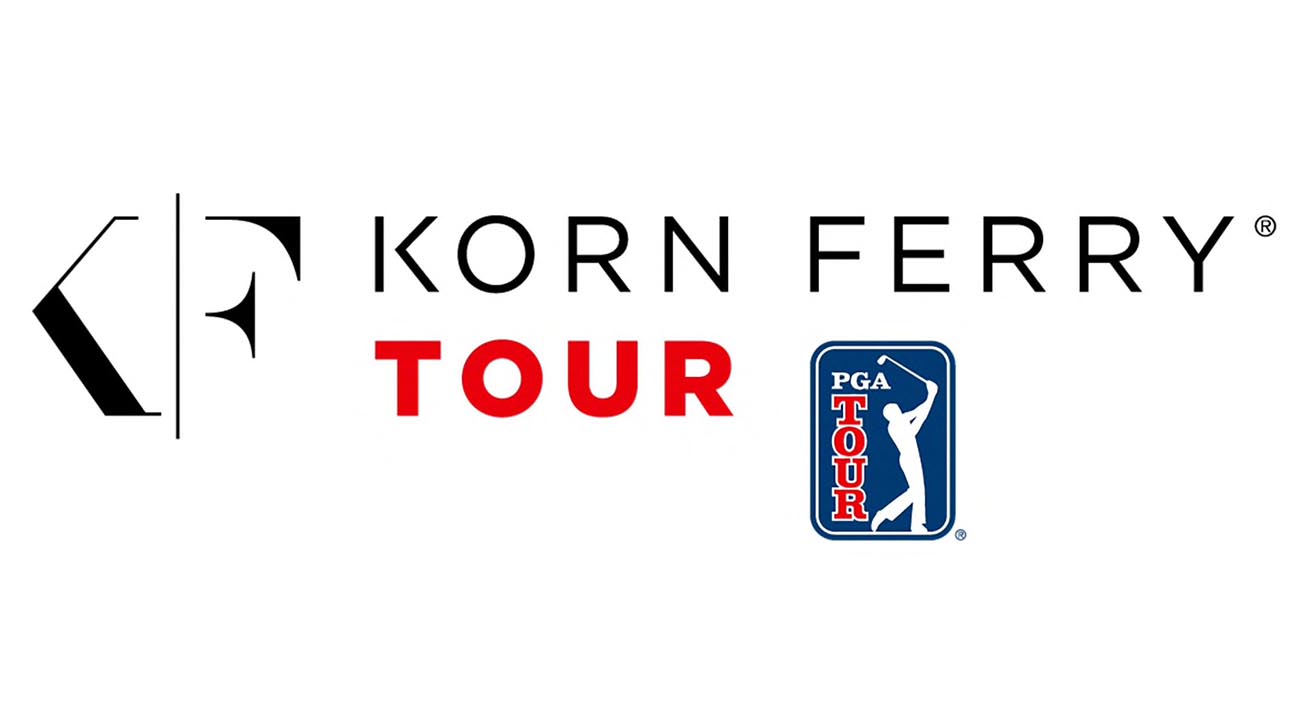 Anders Albertson is No. 25, hanging on to the top 25 after missing the cut in Omaha and dropping four spots into the last PGA Tour card available through the regular-season points list.

These players will play alongside the remainder of the top 75 on the Korn Ferry Tour regular season points and Nos. 126-200 in the regular season PGA Tour FedEx Cup points list in the Korn Ferry Tour Finals. This is a three-event series, where the top 25 from the regular-season points list will battle it out with each other for priority order on the PGA Tour next season based on money earned in the Finals events. The remaining players in the series will compete against each other for 25 PGA Tour cards based on the money they earn in the Finals series.