The 2022 Dow Great Lakes Bay Invitational format has been announced for the third year of the event, which is the first official two-person team event in LPGA history, to be played at Midland Country Club in Midland, Mich.

The Dow Great Lakes Bay Invitational field is 144 players as 72 teams of two.

The top 70 players from the 2021 LPGA Priority List will have the opportunity to choose their playing partner, who must have LPGA Tour playing status. There are four sponsor exemptions, who must play together. 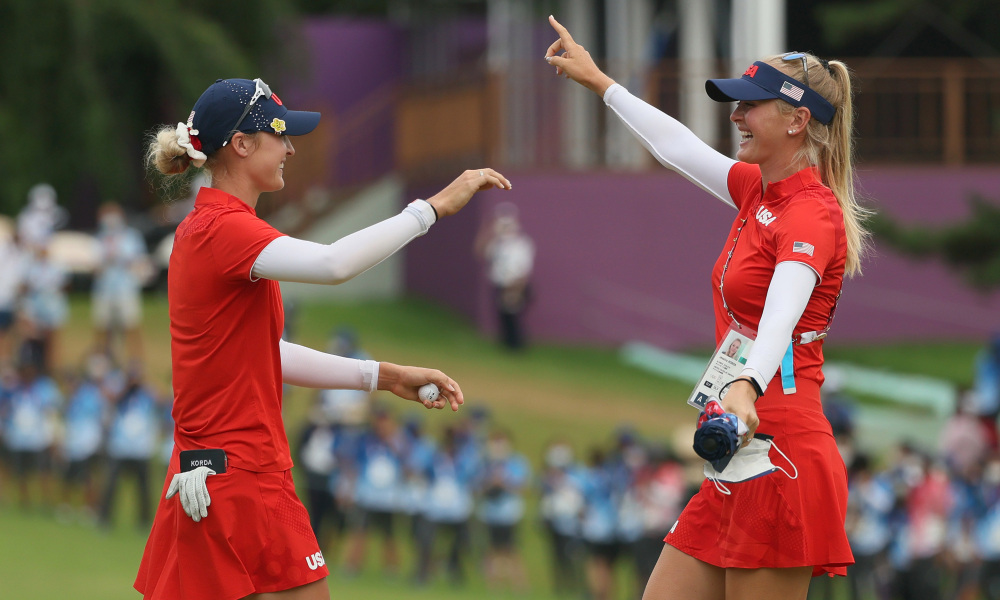 The first round and third rounds will be foursomes (alternate shot), and the second and final rounds will be fourballs (best ball). A cut will be made after 36 holes to the top 35 teams and ties. If there is a tie after 72 holes, a sudden-death playoff will be played under foursomes.

The team with the lowest total score after 72 holes is the winner.

A playoff to settle any ties after 72 holes will be played under LPGA Tour rules. The Dow Great Lakes Bay Invitational playoff format is a sudden-death format, with playoff holes being 18, played by any qualifying teams. The teams compete hole-by-hole until a winner is determined by a player scoring the lowest among the remaining players.

The players on the winning team will split the $559,010 winner's share from the $2.3 million purse, and there are one-year exemptions into the ANA Inspiration, KPMG Women's PGA Championship and The Evian Championship for the winners. Points for the Race to the CME Globe will be awarded, too.