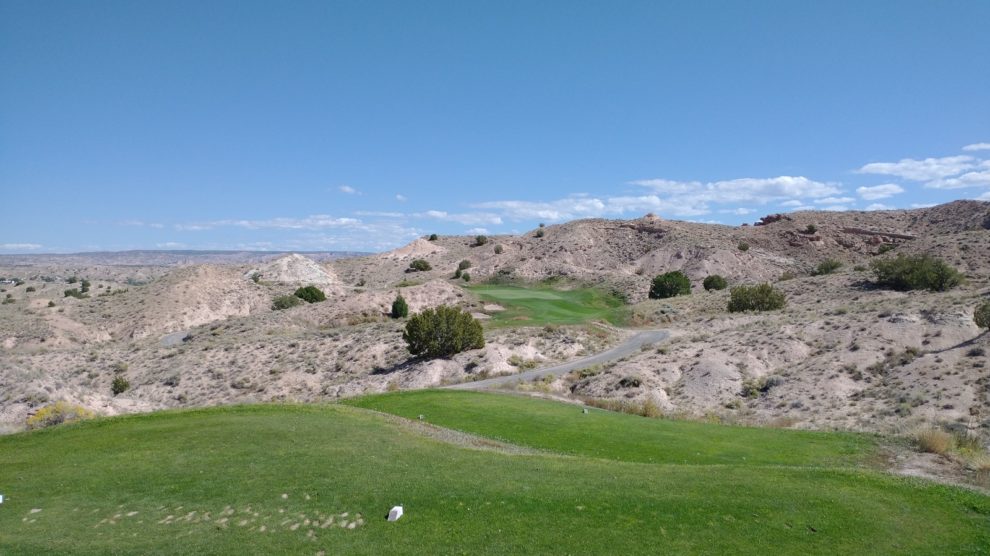 Opened in 2002 to widespread acclaim, the yarn of Black Mesa Golf Club in northern New Mexico spins much like that of the game it purveys: highs, lows, ups, downs and an ultimate vision of finally finding the perfect swing.

Following a stated debut which saw the Baxter Spann design chart as the No. 1 "Best New Affordable Course" in 2003 by one major outlet, while another graced it among nation's the "Top Ten You Can Play" in that same year, Black Mesa soon experienced some quarter-horsing.

Judd Spicer details the club's comeback from its lows to its modern-day charm at GolfTripX.