Who is the woman in the Supreme Golf 'bad decisions' commercials? 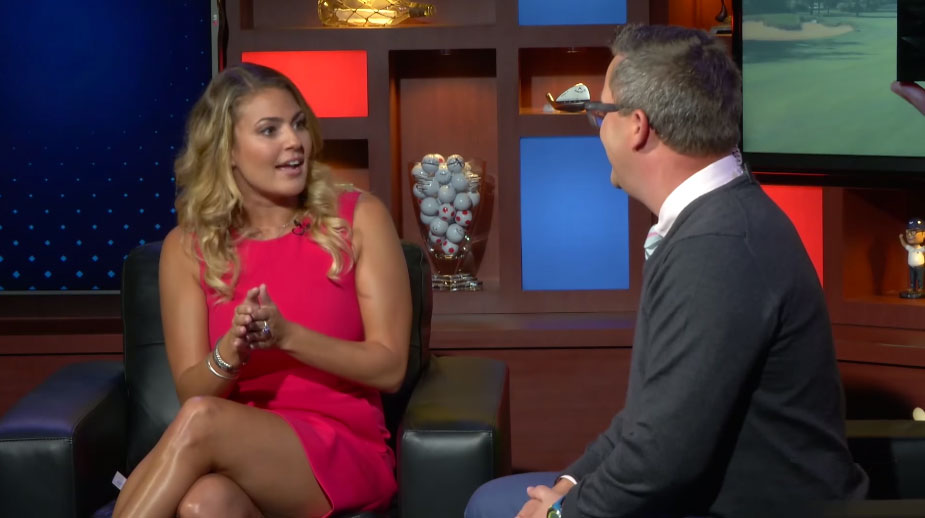 You've probably seen Supreme Golf commercials on TV, particularly on Golf Channel. The commercials feature an actress telling you about Supreme Golf, and how it's a price-comparison tool for tee times in a funny way, suggesting golfers save their "bad decisions" for the golf course.

The ads have aired during the European Tour and PGA Tour coverage on Golf Channel, as well at other times.

The actress in that commercial is not actually an actress at all. She is Amanda Balionis, and she works for CBS Sports on their PGA Tour coverage and on select football games during the season. On the PGA Tour coverage and for the PGA Championship, she is the post-round interviewer and often does other segments highlighting tournament trends and data. She has also worked for Callaway Golf in video contention, and she was previously with the PGA Tour.

So, now you know the name of the woman in that Supreme Golf ad.