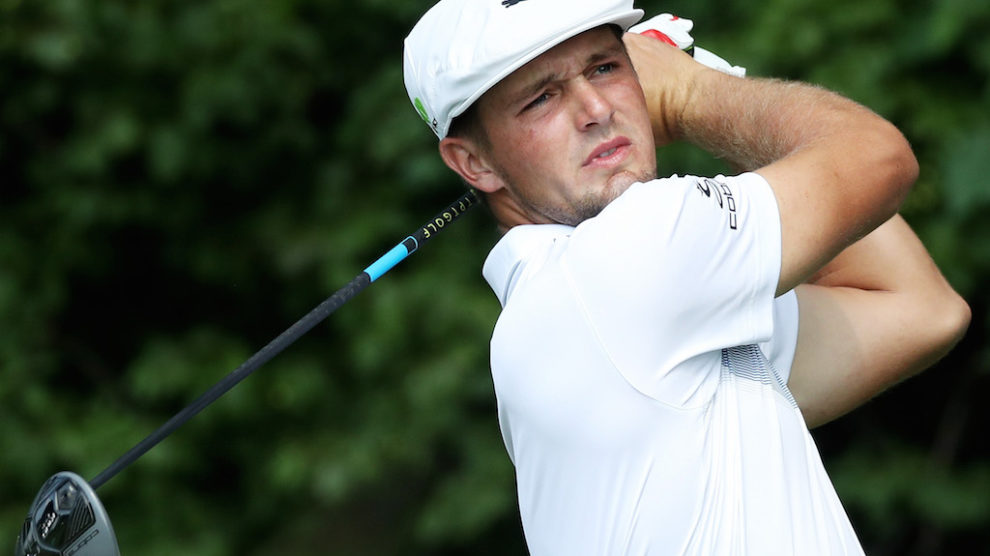 Bryson DeChambeau doesn't want to be like everyone else, though. He wants to be as outwardly unique as his approach to the game. And with his new (at least to us) personal logo, DeChambeau has bucked the trend.

As seen in the first round of the 2019 Masters on his competition-only driving-style cap, DeChambeau's personal logo is a silhouette of him...wearing his driving cap. As best we can tell, there's not any kind of integration of his initials (B.A.D.) in his logo. It's just an artistic way of showing his profile because, well, no one else that highly ranked is wearing the same hat he is. It's his gimmick, so he should embrace it.