New golf rules 2019: When is it OK to use a laser rangefinder or GPS unit while playing golf? 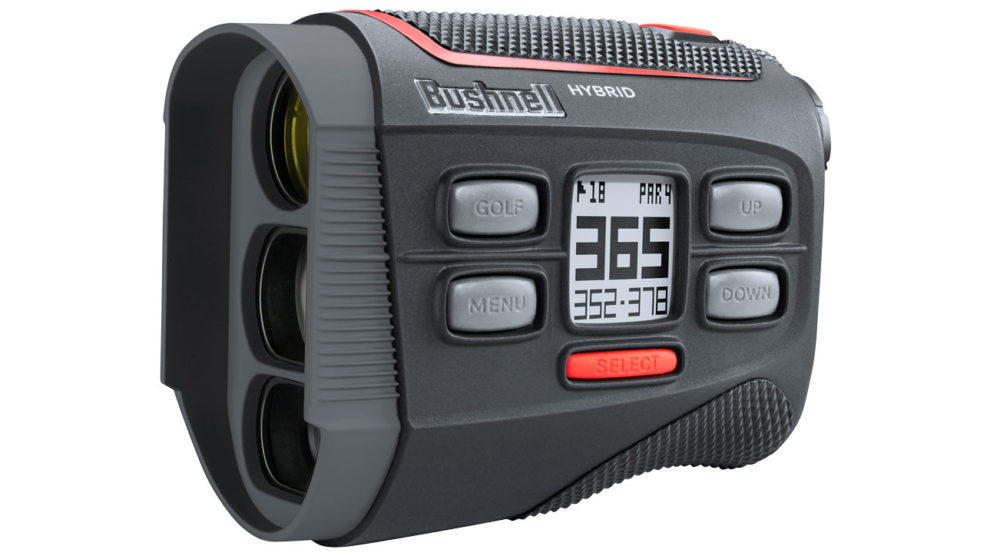 For years, golfers like me have been casually using laser rangefinders or GPS units to figure out how far to the green, a hazard or any number of other places on the golf course. However, in competition, we've been forced to put those lasers and GPS units away because they weren't allowed under the Rules of Golf.

With the introduction of the new Rules of Golf in 2019, golfers are now allowed to user laser rangefinders and GPS units -- often referred to together as distance-measuring devices (DMDs) -- while playing golf, either recreationally or competitively.

It's OK to use laser rangefinders and GPS units

At many levels of competition, local rules have allowed players to use distance-measuring devices in competition dating back to 2014. In fact, they've been allowed in several USGA and R&A championships. Plenty of clubs and leagues have allowed them as well.

The USGA and the R&A ultimately decided measuring the distance to the hole or another location isn't a skill that needs to be limited to what a player and caddie can figure out on their own, with a yardage book, sprinkler heads or other helpful cues. Additionally, distance is public information allowed to be shared between players and is made available throughout a golf course.

This is great news for amateur players, particularly those who are shocked to learn they weren't allowed to use these devices in competitions. It often led to careless disqualifications for breaking a rule that really didn't grant a player an advantage.

However, a club, or event, or a tour can ban the use of distance-measuring devices through a local rule. That's why you don't see PGA Tour caddies whipping out their lasers to measure distances to the hole. The PGA Tour has forbidden it. They believe the player-caddie duo should showcase the skill of figuring out yardage, as well the impact of wind and other weather on shots.