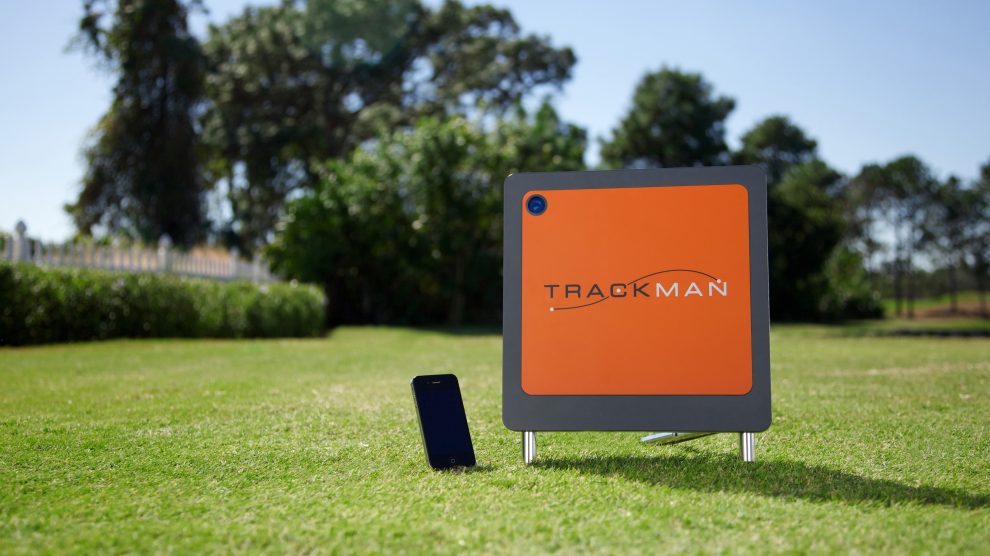 Golfers should be fit for their equipment on a launch monitor -- Trackman, Flightscope, SkyTrak, Ernest Sports, there are all kinds that can help you -- to better understand how a golf club works with your game. Increasingly, more instructors are also implementing the use of a launch monitor to help their students figure out changes that lead to desired results -- hitting the ball farther, higher, spinning it more, etc.

But, before you start working with a launch monitor, you should know how to interpret those results, so you can be an informed golf consumer.