What is 'junk' in golf: birdies, greenies, sandies 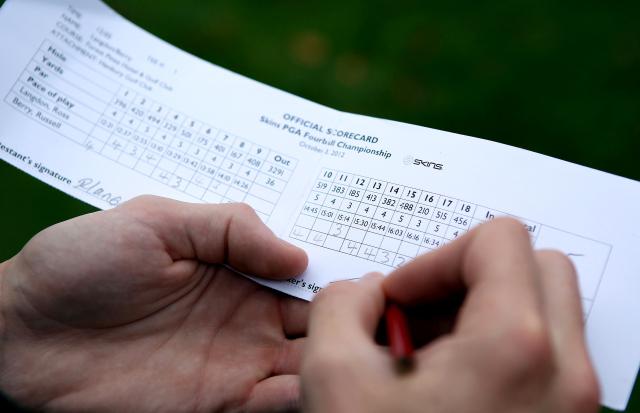 If you've played golf long enough, you've probably played with someone who likes to keep track of the junk in a golf round. However, you might not know all of the junk -- or dots, trash, or garbage -- that can be tracked when you play. So, we've put together a list of all the junk we play, which isn't typically weighted all the same.

Junk on the golf course

This is pretty standard junk, then there's other more obscure trash that certain groups like to track, including longest drive on a hole, closest to the pin in regulation on a hole.