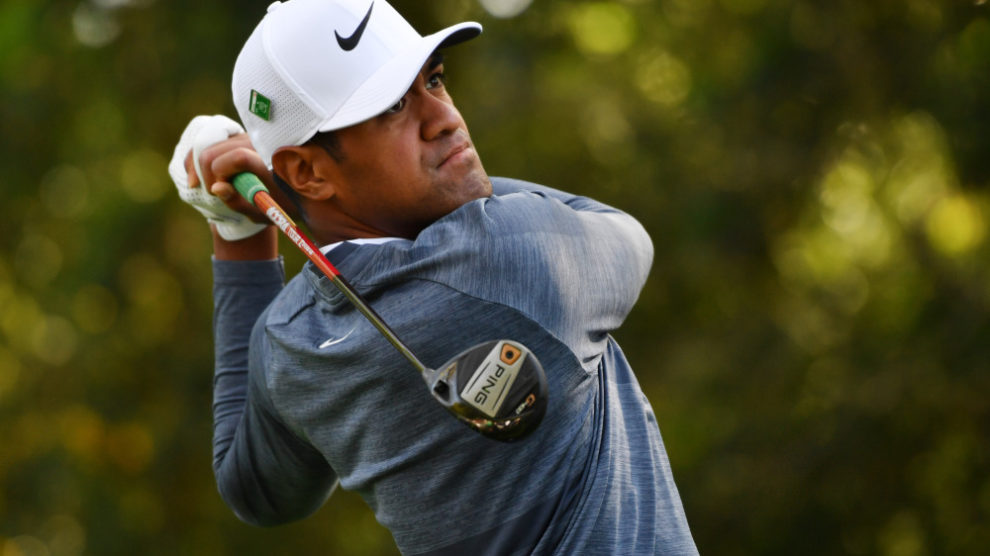 For a long time, Tony Finau's critics liked to talk about how often Finau put himself in position to win a golf tournament but didn't wind up holding the trophy on Sunday.

Finau took those questions and critiques in stride, and that's in part because he recognized what others weren't seeing: He was improving as a player and a tournament golfer, but the results just weren't there yet. Knowing himself that he was getting better was enough encouragement to help him get where is now: a top-12 player in the world.

"I think it was easy to get frustrated because I kept falling short. I would get right to the finish line and lose in playoffs. I lost in a handful of playoffs through those years. Countless other one-shot, two-shot losses."

Finau understood why his critics saw things the way they did. They could only really measure Finau based on his results. Yet that didn't hurt his self-belief.

"So that's kind of where I'm at now, where I'm kind of reaping that, the benefits of just believing in myself and hopefully I just continue the good play."

Now that he's a five-time PGA Tour winner, Finau has taken a lot from those successful experiences, making him an even better player.

"I think I just feel more comfortable with my game. My game's as good as it's been in my career. I think that's always the goal for me every year I play is to just try and get better. I feel like as a player I've gotten better through years. I definitely feel better approaching this year than I did last year."