The TimberTech Championship field has the top 54 players in Charles Schwab Cup points through the regular season and the Dominion Energy Charity Classic, the first of three playoff events.

Not one player played his way into the second leg of playoffs through the Dominion Energy Charity Classic. 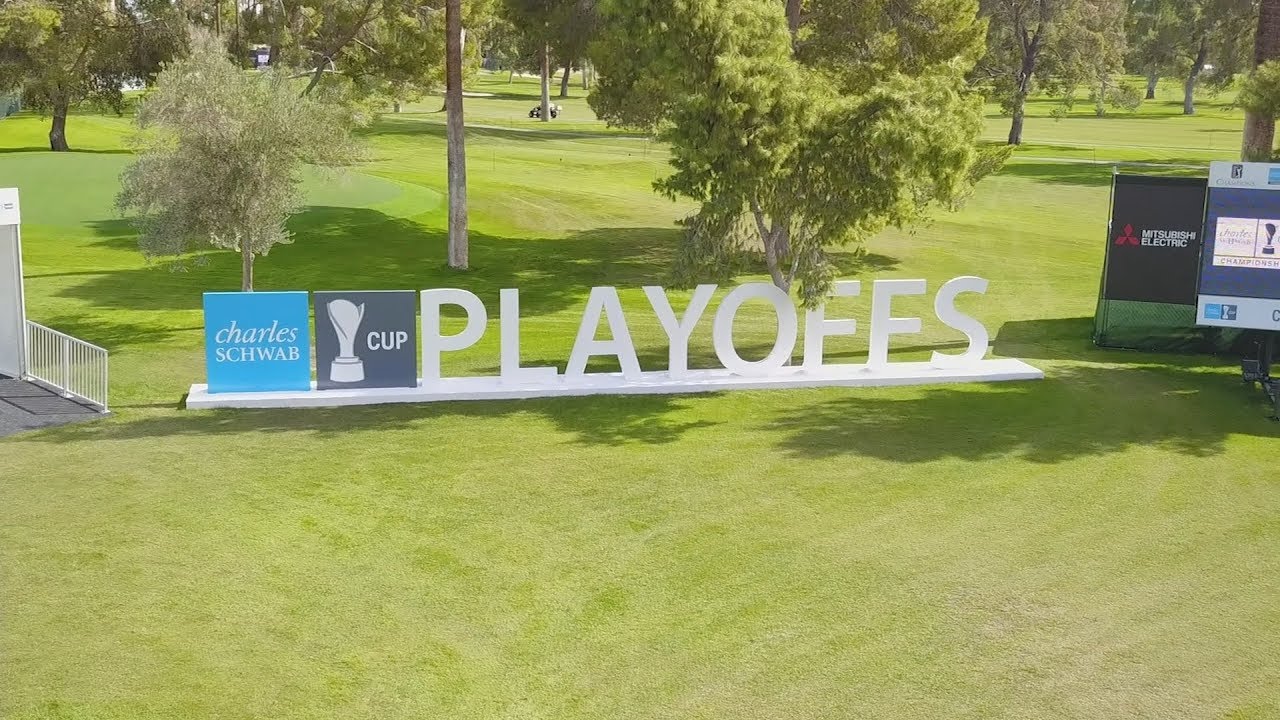