Golf terms: What is a sandy in golf, and what does it mean to get one? What is a sandy in golf?

In golf, a sandy is when a golfer gets up-and-down from a bunker to make par or better on a single golf hole.

An up-and-down is when a player misses the green with their approach shot, then only takes two more shots to finish the hole: one shot from off the green (the up part) and one putt (the down part). Making an up-and-down is great in golf because it means a player salvages par on a hole or does even better that that.

The sandy is a specific type of up-and-down, involving a shot from a bunker, whether it's a greenside bunker or one somewhat farther away from the putting surface.

Sometimes golfers will add on the score made on the hole to the word "sandy." For instance, a birdie made with a sandy is often called a "sandy birdie." 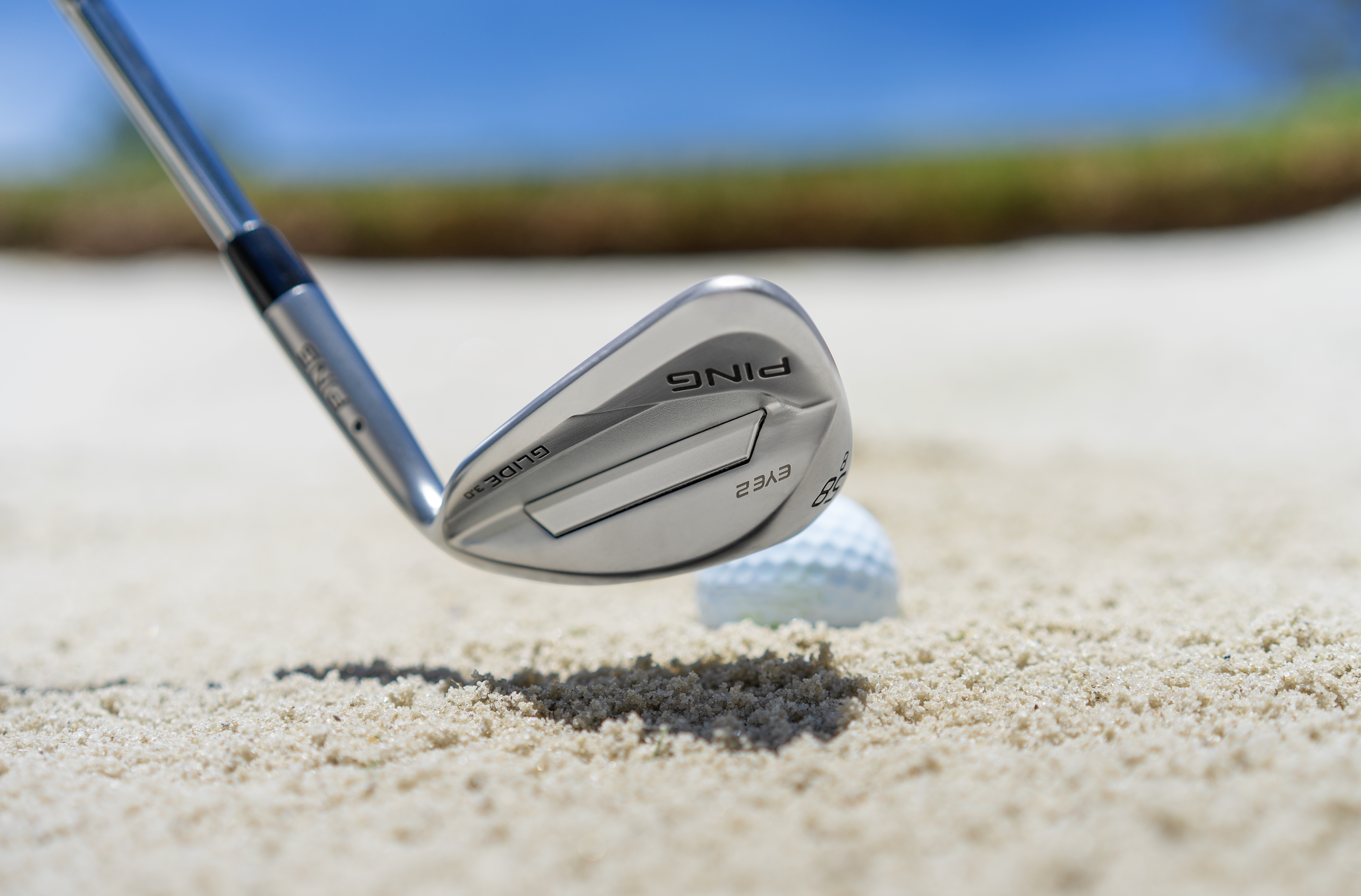 What about a double sandy?

A sandy is a great accomplishment in golf, but there's also an accomplishment called the double sandy (and, conceivably, there's a triple sandy). A double sandy happens when a golfer hit two shots in a row from a bunker -- going from one bunker, typically near the fairway, to another bunker -- before hitting just one putt to make par or better on a single golf hole.

In many golf games, a sandy is worth points or money in a bet. So while it's not ideal to hit the ball in the sand in golf, successfully playing out of bunkers can be worth some cash to golfers.