How do you determine who hits next and whose turn it is during a round of golf? 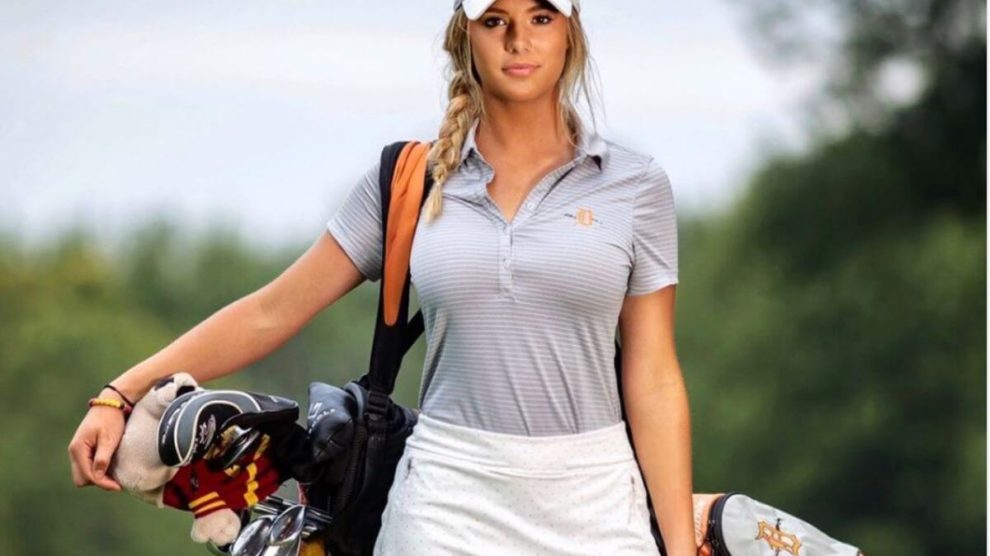 When playing golf, there are rules to determine who hits next at any given time during a round of golf. During competition, golfers are expected to follow these rules or otherwise be penalized for playing out of turn.

So how do you know who hits next and whose turn it is during a round of golf?

How do you determine who hits next during a round of golf?

The Rules of Golf give us a clear idea of who hits next, whose turn it is and the order of play afterward for tee shots during each hole of a round of golf.

The player who hits first off the tee had the best score on the prior hole, or, in the case of the first tee, won a random draw or had the lowest total tournament score in the group through the prior round. The player going first is said to have the honor.

In the event of a tie for the lowest score, the players tied for the lowest score then go back to the prior hole and compare scores to break the tie. They go back as many holes as is required to determine who goes first. The same is true for breaking ties for other positions in the order of play. The tiebreakers can go all the way back to the first hole.

In the event that the group decides to play ready golf, then there are no real rules to determine the order play and whose turn it is. Instead, players hit when they're ready to play.

Tagsgolf order of play whose turn is it in golf