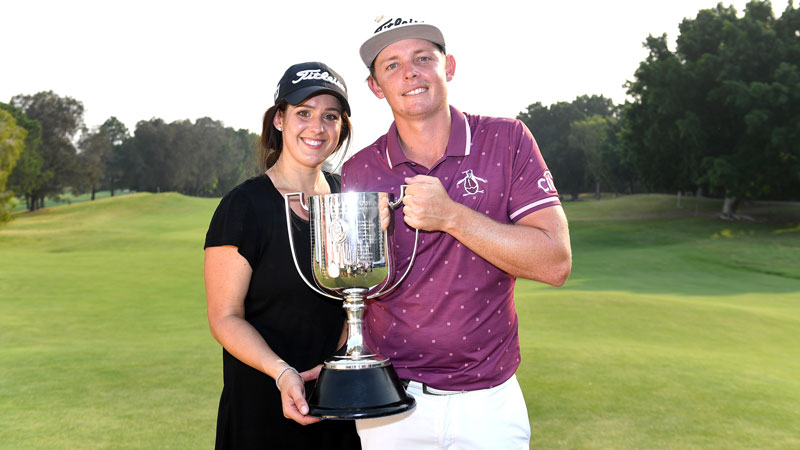 Cameron Smith is a multi-time PGA Tour winner, with the Aussie looking to add the 2022 The Players Championship to winning the 2022 Sentry Tournament of Champions to join his two wins in the Zurich Classic of New Orleans and another in the Sony Open in Hawaii. He first won on the PGA Tour at the 2017 New Orleans team-based event, taking the title with Jonas Blixt in surprising fashion.

Smith's long-time girlfriend Jordan Ontiveros has been by his side for years, and she was behind the 18th green with him at the Kapalua Resort's Plantation Course. Ontiveros played briefly as a professional on the Symetra Tour, and she's based in the Jacksonville area, like Smith. Ontiveros is an American, and she enjoys golf and fishing, among other things.