Par-73 golf courses on the PGA Tour, pro golf and around the world A par-73 golf course is a rare thing. In fact, on the PGA Tour, there's just one par-73 golf course: the Plantation Course at Kapalua Resort on Hawaii. It's the home of the SBS Tournament of Champions, and it's the easiest course on the PGA Tour, playing in 2016 to an average of 3.195 strokes under par. In other words, relative par is 70 for most PGA Tour rounds there.

On the European Tour, there's a new par-73 golf course, the Royal Dar Es Salam Golf Club in Morocco. The course was redesigned for the 2019 season, and the new course is now a par 73, the only such course on the European Tour. 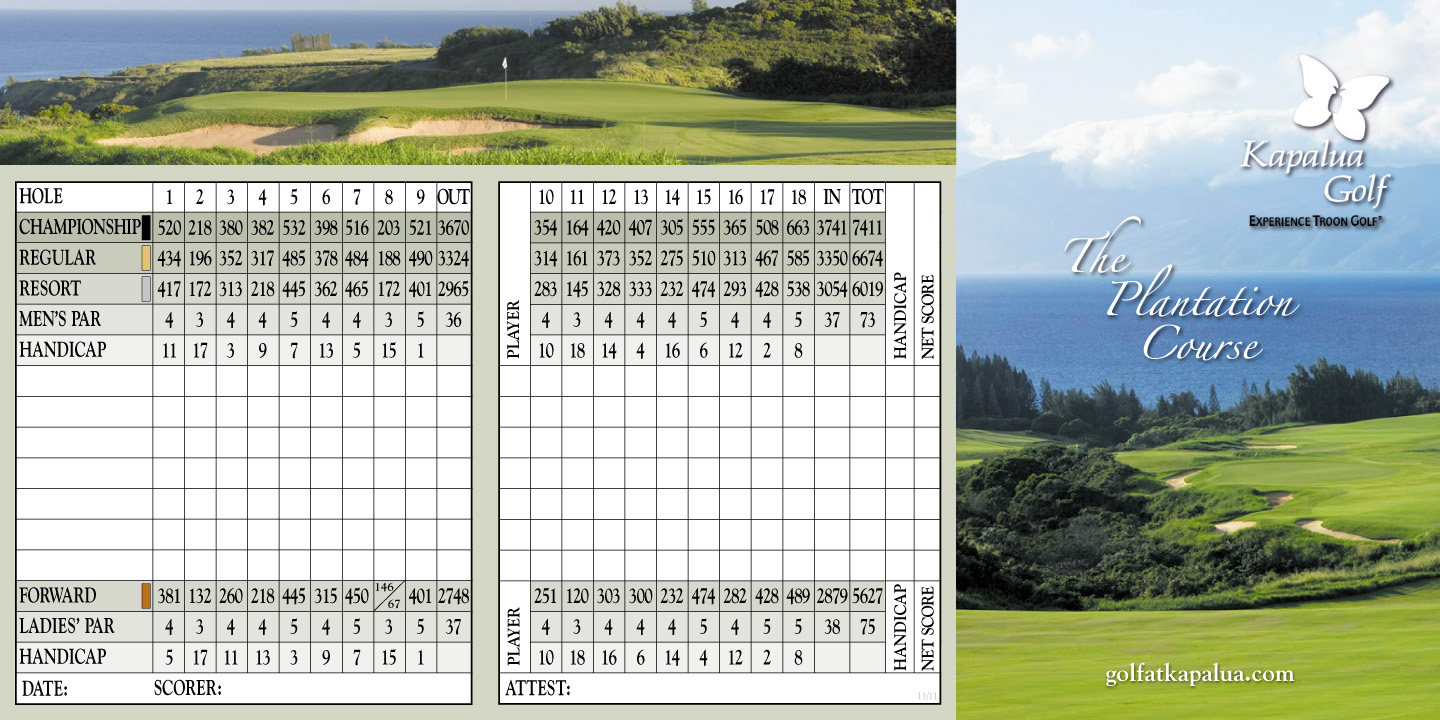 The Plantation Course has four par 5s -- two on each nine -- while only three par 3s, leaving 11 par 4s on the course. Of the par-73 courses in the world, though rare, most have this set up: four par 5s and three par 3s.

There are other par-73 golf courses in the world, however, and some are not nearly as easy as the Plantation Course can play. The longest golf course in the United States, the Pines Course at the International Golf Club in Massachusetts, is a par-73 course that plays to a length of 8,325 yards from the back tees. Tom Doak built Black Forest which has five par 5s and four par 3s. National Golf Links of America, one of the best golf courses in the world, is a par 73. So is Garden City Golf Club in New Jersey. Interlachen in Minnesota, host to a number of major championships, is a par 73 on the card.