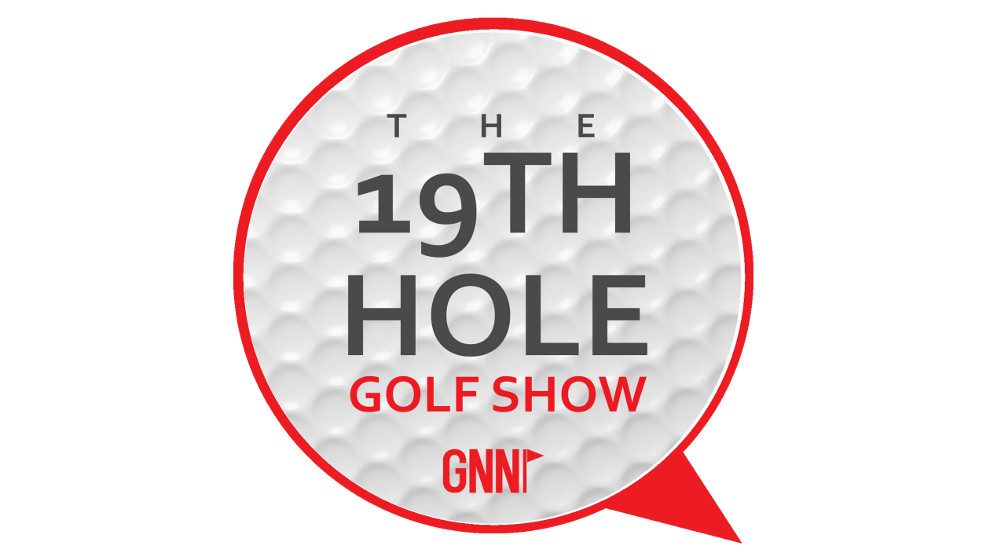 On this episode of The 19th Hole Golf Show, we dedicate an hour-plus to The Match in Las Vegas, where Phil Mickelson defeated Tiger Woods in a 22-hole match played in a circus-like atmosphere at Shadow Creek.

GNN's Darin Bunch joins Ryan Ballengee to talk about his experience covering the match. Ryan asks Darin to weigh in on the unique setting of the ultra-private (but public) Shadow Creek, having such small galleries and trying to make sense of the action without a whole lot of help from anyone on the ground.

LISTEN to the show on audioBoom!

The fellas dig in on what went right and what went wrong with The Match, both from an in-person and television viewing experience. They talk about what could be done better in the future, including ginning up more side bets ("challenges") and embracing the spectacle that it was.

Finally, the guys sort out some of the tropes and criticisms about The Match which turned out not to be true, as well some potential future formats which could work for a pay-per-view match.

Check out our show sponsors, including AutoSlash, 2UNDR (GNN20 at checkout to save 20%), TGA Premier Sports and Happy Putter (GNN10 for a 10% discount).