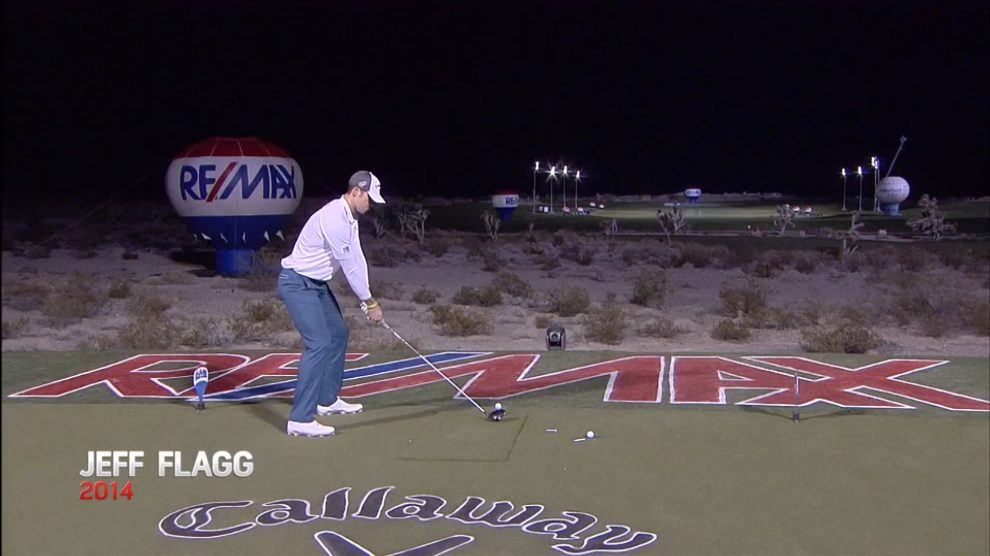 The 2016 World Long Drive Championship was won by Joe Miller, who defeated Ryan Steenber in the finals, 423-412, at Winstar World Casino and Resort in Oklahoma. This is Miller's second title, first winning it in 2010.