Golf games: How to play Wolf 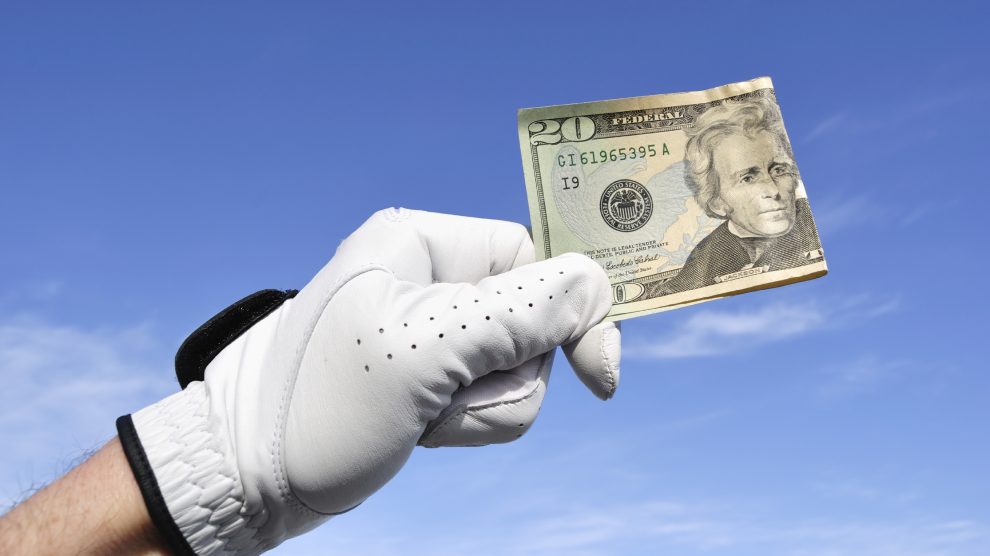 One of the greatest golf games takes a lot of skill and guts and strategy, and it's called Wolf.

The rules of Wolf

This is a points-based, individual game you can play with three or four players.

Before the round starts, a batting order is determined that the players stick to regardless of score. Each player gets to be Wolf four times, with the player in last place in points usually afforded the right to be the Wolf for the final two holes.

On each hole, the players tee off in the rotating batting order. Player A goes first and hits their tee shot. Before Player B tees off, the Wolf can choose Player A as their partner for the hole, turning the hole into a better-ball, one-hole match pitting Player A and the Wolf against Player B and Player C. If the Wolf decides not to team with Player A, then they can see Player B's tee shot and make the same choice. If not Player B, then the Wolf can pick Player C. If the Wolf decides he doesn't want to partner with any of the other three players, then they become they the Lone Wolf, turning it into a better-ball, one-hole, three-on-one match (with or without handicap).

From there, the points are decided based on the match and who wins. You can come up with your own points structure, but here's an example:

In some variations of the game, a player can be the Blind (Lone) Wolf, choosing to be the Lone Wolf before any of the three players before them in the batting order hits a tee shot. That usually comes with an even bigger risk than being the Lone Wolf.

The player with the most points are the end of the round wins. They are either paid a pot, with a per-player contribution ahead of the round, or on a per-point basis based on the difference between their points and each loser's points.