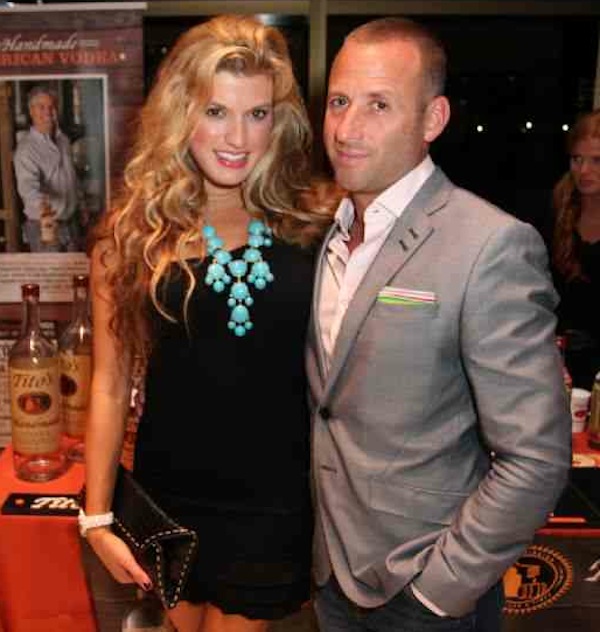 In the 48 hours since Dustin Johnson announced he'd be taking a leave of absence from the PGA Tour to address "personal challenges," a number of conflicting reports have come out about the 30-year-old.

Among them, it's been suggested Johnson has been sexually involved with multiple wives of other PGA Tour players. Former PGA Tour wife Alli MacKenzie chose to address rumors and insinuation that she was one of those wives.

Taking to Twitter on Friday, MacKenzie tweeted publicly the rumors of sexual indiscretion between her and Johnson were false.

MacKenzie, now separated from husband Will, who is having a good season on the PGA Tour, then spoke with Busted Coverage via direct message, offering some additional information. She said, "Will and I were separated before the supposed indiscretion night." MacKenzie added she remains friends with her husband, with whom she has two kids, and wishes Johnson "the best for sure" during his leave of absence. She added she believes none of the rumors about Johnson's relationship with any Tour wives.

The other conflict is whether Johnson's leave of absence is voluntary or forced.

A Golf.com report cites an anonymous source saying Johnson was not voluntarily taking the leave of absence, but was forced by a six-month PGA Tour suspension under its anti-doping program after testing positive for cocaine. The Tour broke its policy of not commenting on player sanctions to say Johnson is not suspended. However, that could also mean Johnson has been forced by the tour into treatment as is allowed under anti-doping program rules.