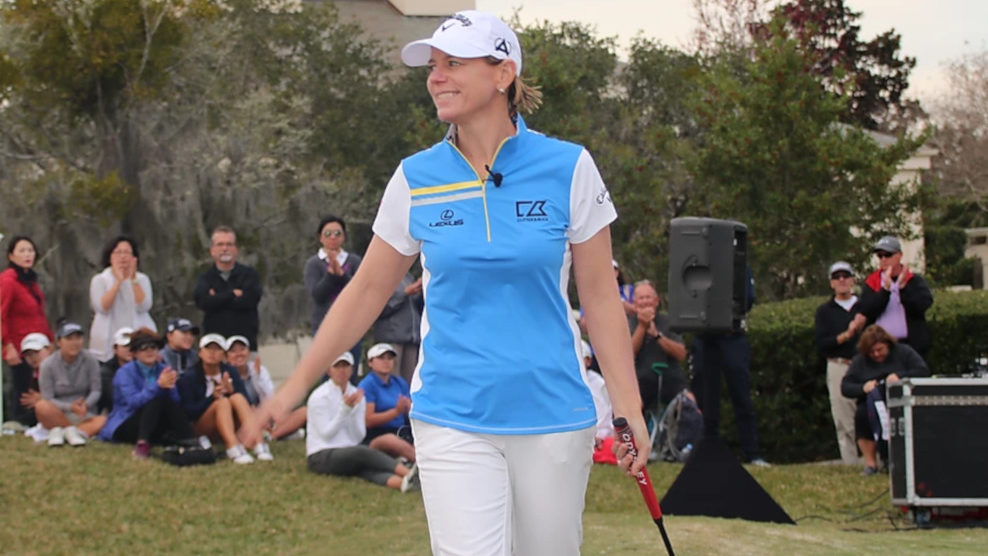 Annika Sorenstam is now an official host of an LPGA Tour event.

The Tour announced Sorenstam is the new host of the Pelican Women's Championship starting in 2023, with the event renaming itself The Annika driven by Gainbridge and Pelican.

“It is an incredible honor to host one of the premier events on the LPGA Tour schedule at Pelican Golf Club, a world-class facility, alongside my good friends at Gainbridge,” said Sorenstam in a release announcing the news.

“Giving back to the game I love and mentoring the game’s next generation of players have always been at the forefront of everything we do. I’m excited to kick off this great new partnership and elevate this tournament to new heights on the LPGA Tour.”

In her LPGA Tour career, Sorenstam won 72 times, including 10 majors. She won a record eight Rolex Player of the Year awards and is the only player to ever break 60 in an official LPGA Tour round.

The 2022 Pelican Women's Championship will be played Nov. 10-13 at Pelican Golf Club in Belleair, Fla., with a 120-player field gathering in the final full-field event of the season.

Gainbridge has been title sponsor of LPGA events in Florida for the last three years, with two stagings in Boca Raton, Fla., and one in Orlando. They also sponsored the LPGA's Indianapolis stop from 2017-2019. Pelican Golf Club has hosted the Pelican Women's Championship since 2020. This new event brings together these two groups.

“Teamwork and partnership are at the core of the LPGA’s mission. Annika, Gainbridge and Pelican Golf Club have all played important roles in the history of the LPGA. Together, these three gamechangers will undoubtedly create a championship that is representative of the world-class talent of our players and will serve as a great example of the power of collective commitment and excellence,” said Mollie Marcoux Samaan, LPGA Commissioner. “We look forward to this championship continuing to raise the bar and elevate the LPGA to new heights.”