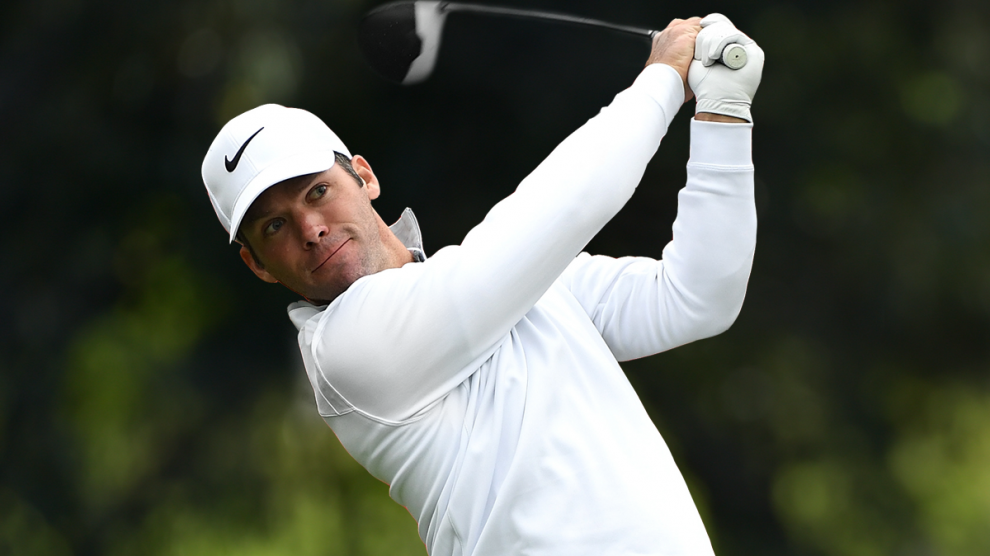 There are two PGA Tour-sanctioned events this week, with the best players in the world competing in the WGC-Mexico Championship for the first World Golf Championships event of the year.

Simultaneously, a 132-player field is gathered at the Puerto Rico Open as this week's opposite-field event for those who didn't qualify for the exclusive event.

That means the caddies looping this week in both places have access to the pin sheets for both tournaments. Unfortunately, that didn't work to Paul Casey's favor early on Saturday in the third round in Mexico City at Club de Golf Chapultepec.

Paul Casey's caddie, John McLaren, was apparently steering his guy wrong for the opening holes of Round 3. McLaren apparently was using the pin sheet for the third round of the Puerto Rico Open, which is played two time zones ahead of the WGC-Mexico Championship. For the first three holes of the round, McLaren was mistakenly relaying hole locations to Casey that were being used at Coco Beach Golf and Country Club.

Small shout out today to @Paul_Casey caddie #johnnylongsocks . -3 after 3 holes and then realised he was giving Paul the pin positions for the @PGATOUR event that’s happening in Puerto Rico! Nice one Johnny!🤣🤣🤣 @Fooch1993 @gareth_lord

The pin sheets don't show the specific shapes of greens on the host course, rather they indicate hole locations on a circle to know how far on and how far from the right or left edge of the green the pin is that day. McLaren was making an honest mistake, and he must not have noticed the tournament name.

However, Casey didn't seem to play any worse because of the bad info. Casey was 3 under par through three holes. In the end, Casey shot 6-under 65 on Saturday to make a dramatic move up the leaderboard.