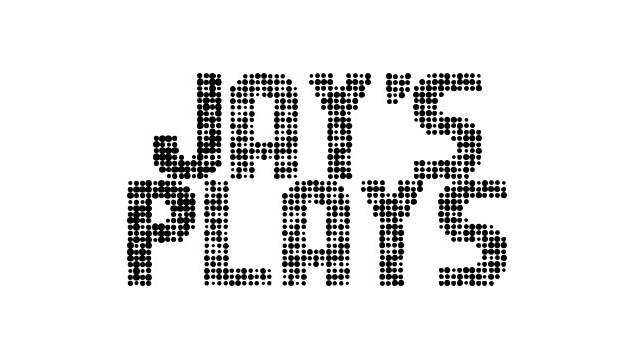 So Faith the Prediction Cat went a rather pedestrian 3-2-1 (1-1-1 in teasers) last week, bringing the season totals to 23-12-1. Covers/wins by the Cowboys, Dolphins and the over in the Skins/Vikes game were offset by the Patriots getting stuffed at the goal line and the Steelers defense melting down like Hillary Clinton in the fourth quarter.

Faith gets one more shot filling in for Ernesto the Prediction Iguana. Here’s this week’s winners before they happen. And when you cash your winnings, tell him the cat sent you. As always, we do 2-team teasers so you can move the line six points in either direction. All odds are from www.vegasinsider.com, HOME TEAM IN CAPS.

It’s an over league now. Every five minutes it’s 15 yards this, and unnecessary that, and flags, flags, flags! Dak Prescott and Derek Carr. Dez Bryant and Michael Crabtree. That’s all you need to know to hit the OVER.

Take the big number with the high-flying Saints. The Panthers still haven’t found themselves this season, and it’s getting rather late. Speaking of not finding themselves, the Bears should just get lost. Don’t look now, but the Giants are on the rise.

The Chiefs are solidifying, beating the inferior teams they are supposed to beat. Poor Bucs fans...those bags still fit over their heads 40 years later. This is the first time we have ever taken the Lions giving points in the history of this column – nine long years. Usually when we take the Lions, we’re getting +20.

I hate to say this, but Rex Ryan is in a good place with Buffalo, and if this year isn’t his year, with his skill at rebuilding bad franchises and crafting iron-willed defenses he will make the Bills a playoff team sometime soon. The Dolphins again can take advantage of a weak schedule and move into the sixth and final seed in the AFC playoff picture. They will control their own destiny with six games to go. THERE’S YOUR MOTIVATION.