The 2023 Hero Cup field is set with the passing of the team selection deadline. The field is set for this event, played at Abu Dhabi Golf Club in Abu Dhabi, United Arab Emirates.

The Hero Cup field is headlined by the likes of Thomas Pieters, Sepp Straka, Alex Noren and more.

This is set to be a 20-player field is played out over three days, with this event marking the first event of the 2023 DP World Tour calendar and the start of a new team event pitting 10 players from Great Britain and Ireland headed by captain Tommy Fleetwood against 10 players from continental Europe headed by captain Francesco Molinari. Both captains will be competing in the event. 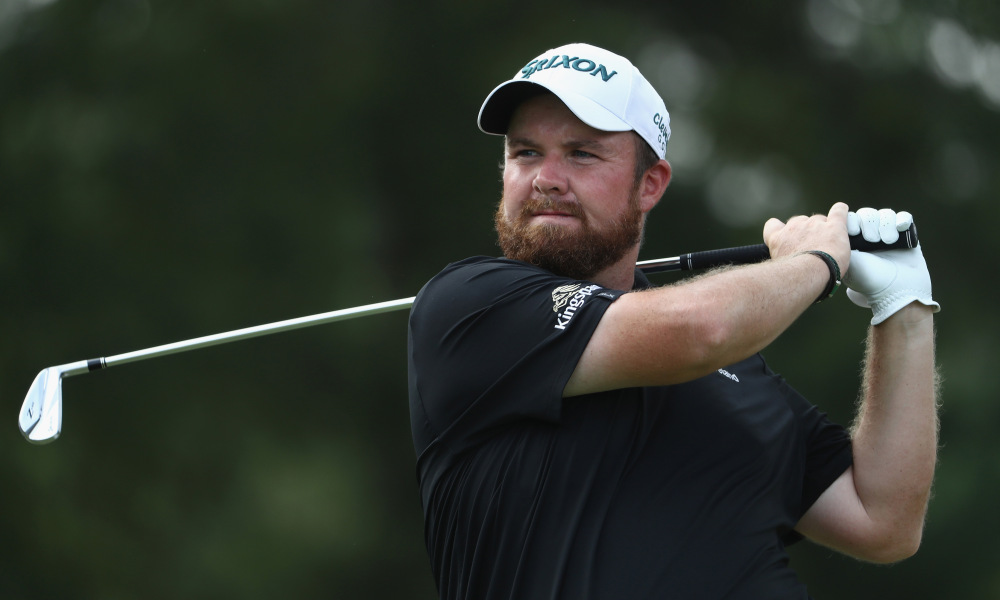 We do not have Monday qualifiers for this event, with the teams selected in advance by the captains.

The week-of alternate list has been determined, and the field will be updated off the list based on any player withdrawals, although that is highly unlikely.

The tournament will not offer Official World Golf Ranking points to the winner, as this is a team event.

The field will be playing for no purse, with seven of the top 50 in the Official World Golf Ranking among the top contenders.