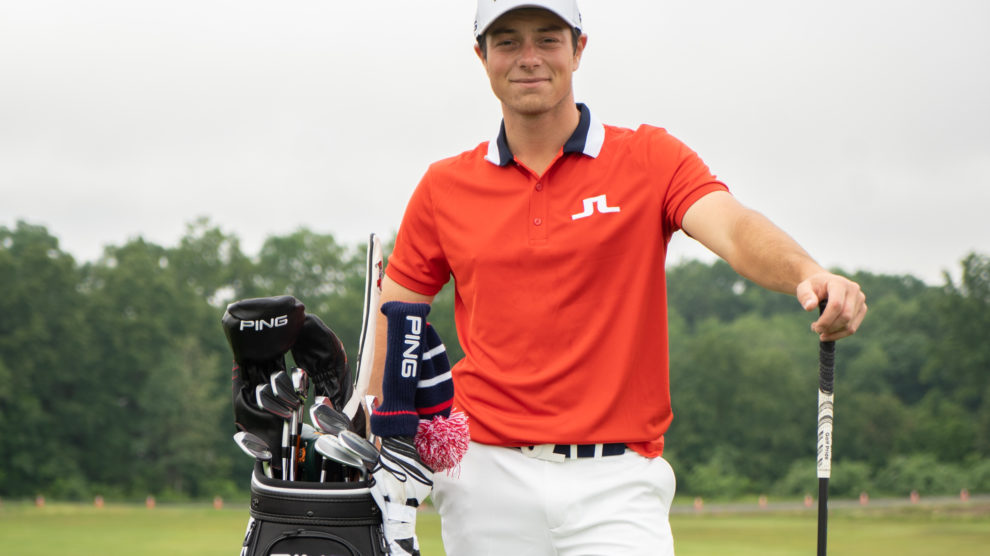 The 2022 Hero World Challenge final leaderboard is headed by winner Viktor Hovland, who successfully defended his title with the PGA Tour win at Albany Golf Club in the Bahamas.

Hovland won this 20-player tournament for the second year in a row, holding off Scottie Scheffler and Cameron Young to win the event on 16-under 272.

Scheffler finished in solo second, two shots behind the Norwegian and falling short in his quest to become No. 1 in the world again.

Young finished in solo third on 12-under total, while Xander Schauffele was fourth.

Hovland earned approximately 29 Official World Golf Ranking points with the win in the 72-hole stroke-play championship, which helps him at the year-end ranking.

Hovland also continues to showcase an ability to win in tournaments at coastal and tropical environments.