The 2022 LIV Golf Invitational Miami team championship field is set with the passing of the typical Friday entry deadline. The LIV Golf field is set for this event, played at Trump National Doral in Doral, Fla.

This is set to be a 48-player field is played out over three days, with this event marking the eighth tournament of the 2022 LIV Golf Invitational Series schedule. 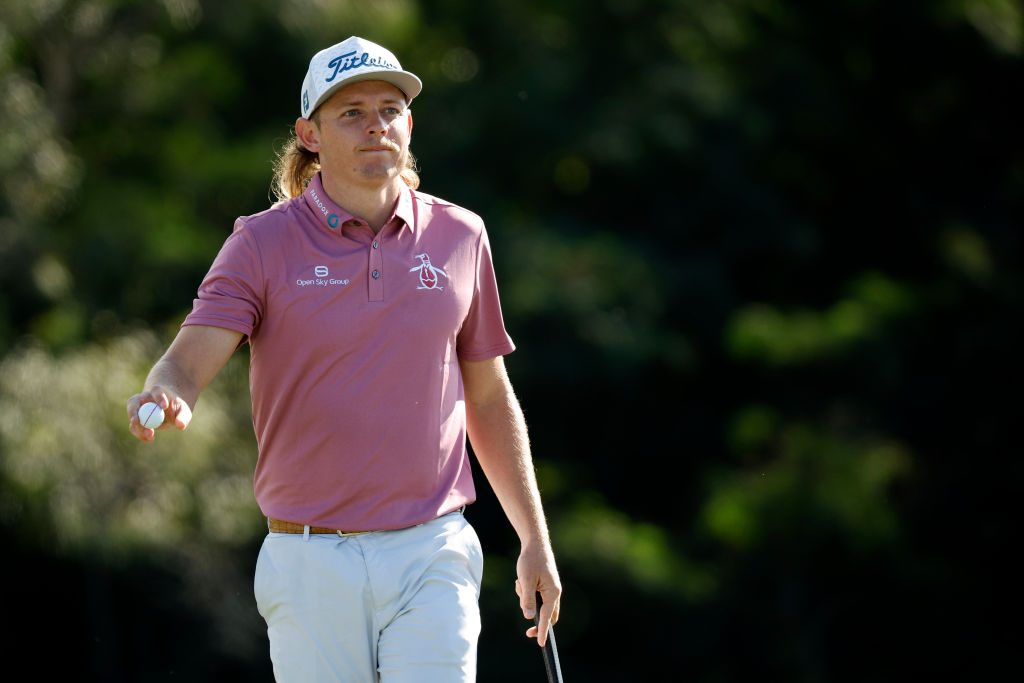 The tournament is being played in its originally intended slot, as the final tournament of the series.

The field will be playing for a $50 million purse, with 11 of the top 50 in the Official World Golf Ranking among the top contenders.