The PGA Tour has 47 official tournaments on its 2022-2023 PGA Tour schedule, with prize money totaling at least $563,500,000. There's a lot of money on the line from the beginning of the season in September to the end of the season with the culmination of the FedEx Cup playoffs at the Tour Championship in August.

There are purses of every size in between.

The two FedEx Cup playoff events have the same purse of $20 million.

With the Tour Championship now representing the final event for the FedEx Cup schedule and having no purse of its own, it technically has a payout of $75 million for the 30 qualifying players and the next 120 players on the FedEx Cup points list.

Only four tournaments have a first-place payout of less than $1 million.

Take a look at the full list of PGA Tour purses from largest to smallest. 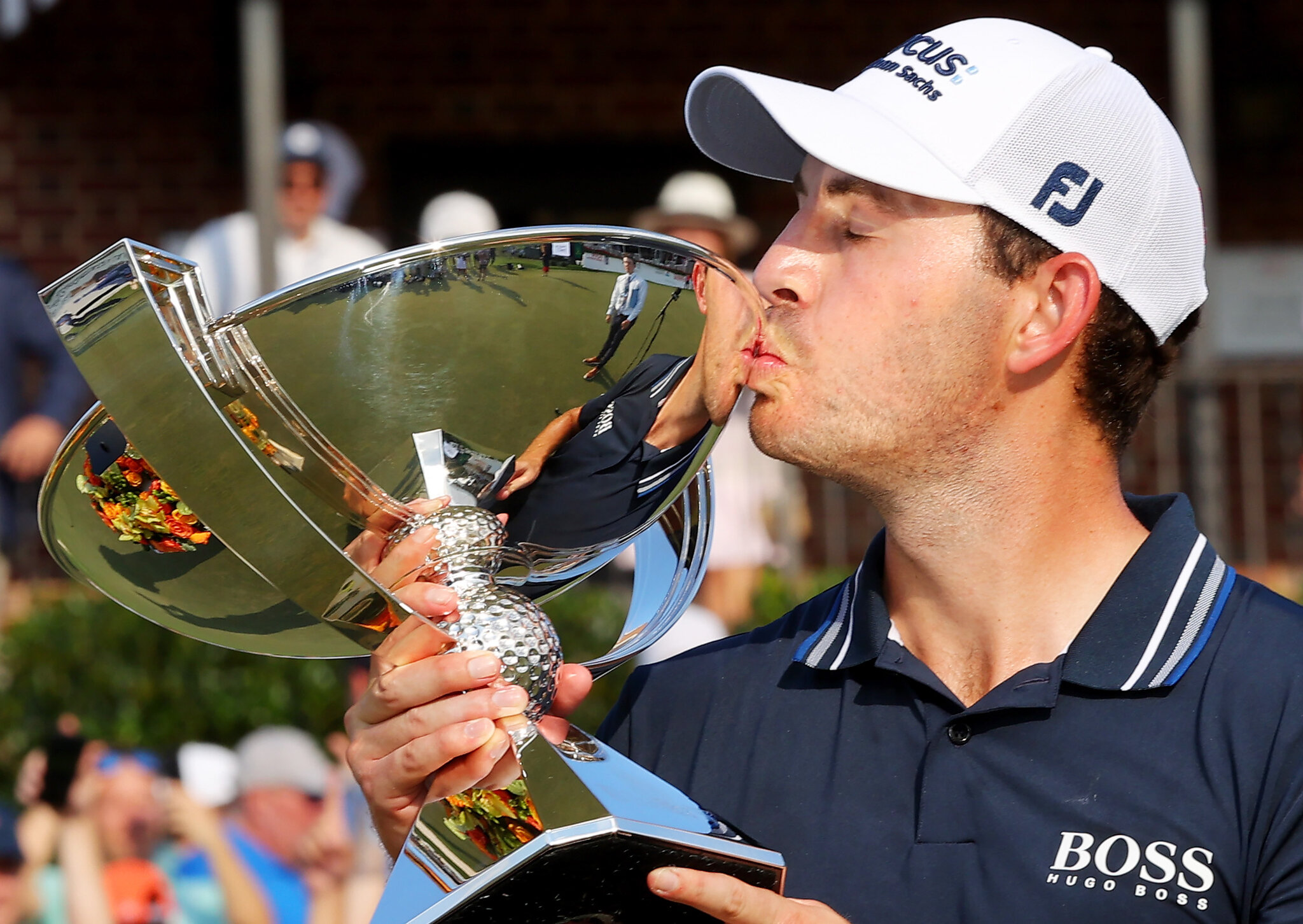 2023 PGA Tour purses, every event ranked from biggest to smallest