The 2022 Genesis Scottish Open prize money payout is from the $8 million purse, with 72 professional players who complete four rounds at The Renaissance Club in North Berwick, Scotland, earning an official-money paycheck this week. 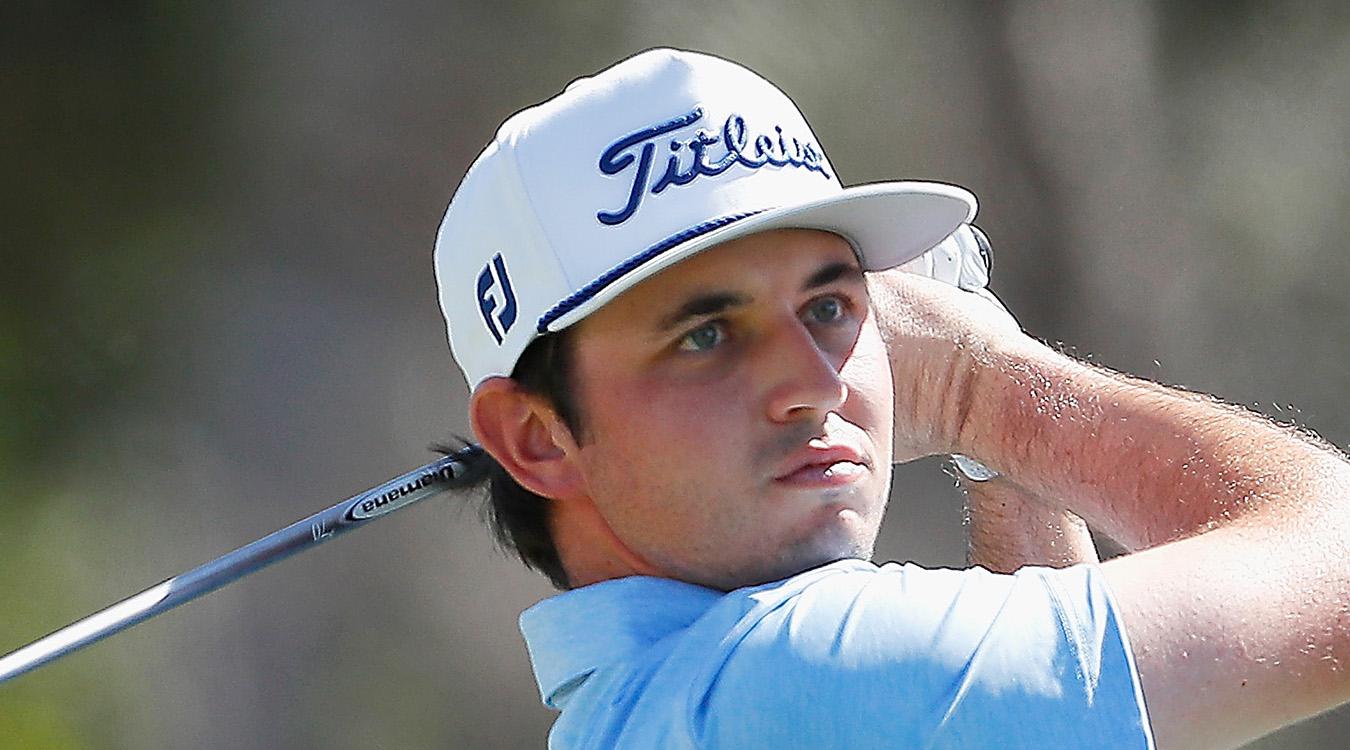 The 36-hole cut was made to the top 65 players and ties, and those 72 players have an opportunity to move up the leaderboard in the final round.

The 2022 Genesis Scottish Open prize money payout is only true after the PGA Tour cut is made, with the PGA Tour adding money to the purse if more than 65 professionals make the cut to ensure all players are paid.

The winner of this event will get 500 FedEx Cup points, as this is considered an official event on the PGA Tour schedule.

Additionally, there are 70 Official World Golf Ranking points on the line for the winner.

While this event offers a significant payday, a win comes with the benefits that come with winning on the PGA Tour. Winners of these events get a two-plus season exemption on the PGA Tour, entries into the Masters, the PGA Championship and The Players, and entry into the 2023 Sentry Tournament of Champions.