What is par in golf, what does it mean, and why is that the term used? 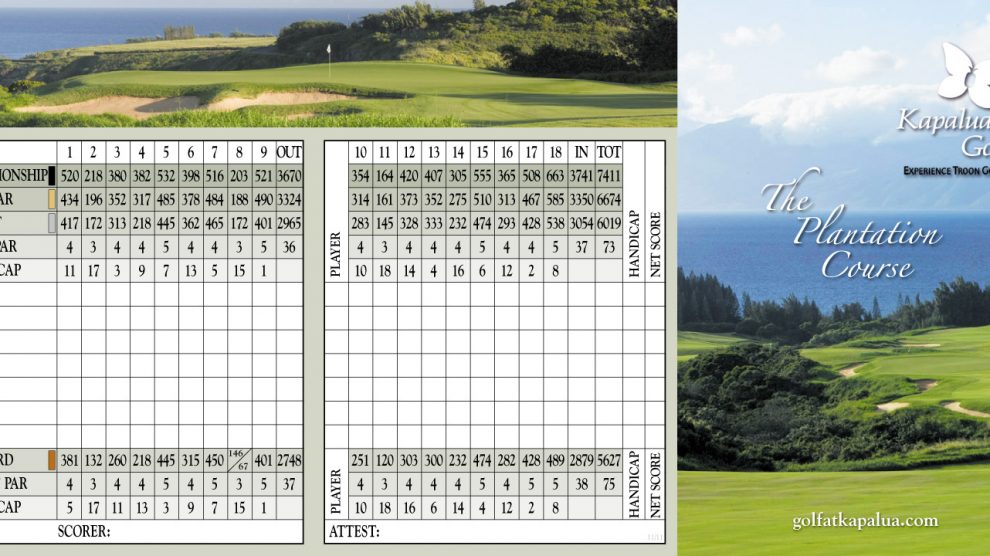 When golfers play a round of golf or fans watch golf on TV, they talk about par. They talk about whether the round was over par, under par or even par, in addition to talking about the total score for their round or tournament.

But what is par? What does it have to do with golf, and how is it a measure of ability?

According to the USGA, par is a measure of what an expert player would be expected to score on any one particular hole based on the length and difficulty of that hole. Par assumes a player reaches a green in regulation and then takes two putts from the putting surface to hole the ball.

Length is the primary factor in determining par for a hole, but holes that are on the borderline of being a par 3, 4, 5 or more will be influenced based on the hole's design.

If you shoot even par, you have, by USGA standards, played a tremendous round of golf. Par, however, is also different from a course rating, which is what a scratch player is expected to shoot under normal scoring conditions. This is a better, more exact indication of what would be an excellent score on a particular golf course from a particular set of tees.

Why is it called par?

The term par is a common term, not only in golf but also in finance and banking. Par is finance is a valuation that is normal or expected, an equal level of weighting.

It is from that meaning that the USGA applied the term par to golf in 1911. Par and bogey were once interchangeable terms, but with this delineation, the golf world decided par was better than bogey.