How much farther does the golf ball fly at the WGC-Mexico Championship? 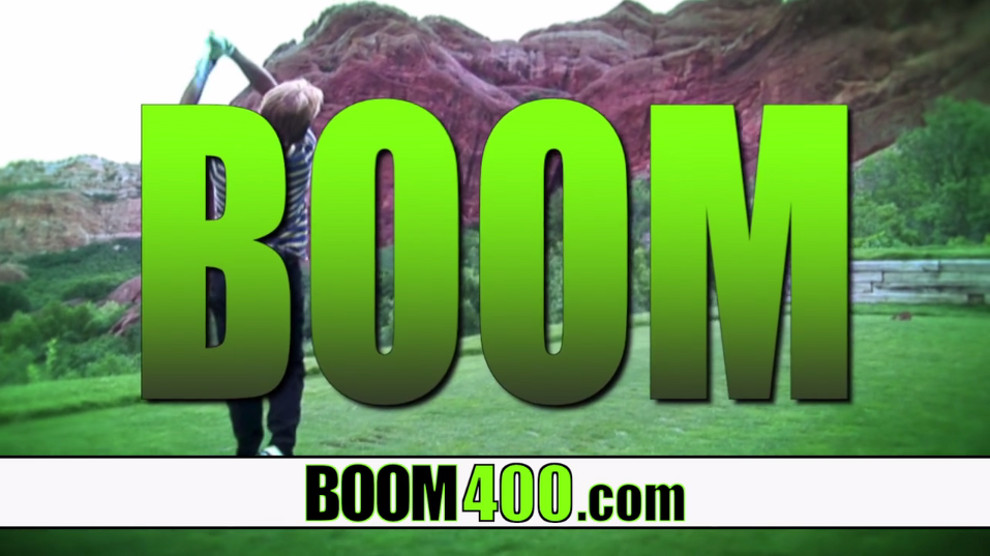 The pros are hitting the golf ball very far this week at the WGC-Mexico Championship, and the reason why is pretty simple. Club de Golf Chapultepec, the host course for this week's event, is located at some 7,500 feet above sea level (bet you didn't know that about Mexico City, did you?).

The golf ball simply goes farther as elevation increases. How much farther does the golf ball fly at this course?

Some estimates suggest that the golf ball will fly some 15 percent longer than you'd expect at sea level. Some pros and caddies reduce that to 12.5 percent. At a minimum, the increase is 10 percent -- like going from meters to yards!

Before the FedEx Cup Era began in 2007, the PGA Tour used to play a tournament in Colorado called The International, and players would take 10 percent off of each yardage to match what they would normally hit at sea level. With Club de Golf Chapultepec at 50 percent higher than Mile High Colorado, there's the 15 percent.

So, why does a golf ball go farther at elevation? The primary reason is that the air is thinner at elevation, so it's easier for the golf ball to penetrate the air because there is less drag on the ball as it flies.

However, the ball also doesn't get the same kind of lift from back spin, which is known as the Magnus Effect, so the carry distance isn't completely out of control.

Nonetheless, expect to see plenty of 400-yard drives this week when players are able to tee it high and let it fly on the tight, tree-lined Club de Golf Chapultepec.