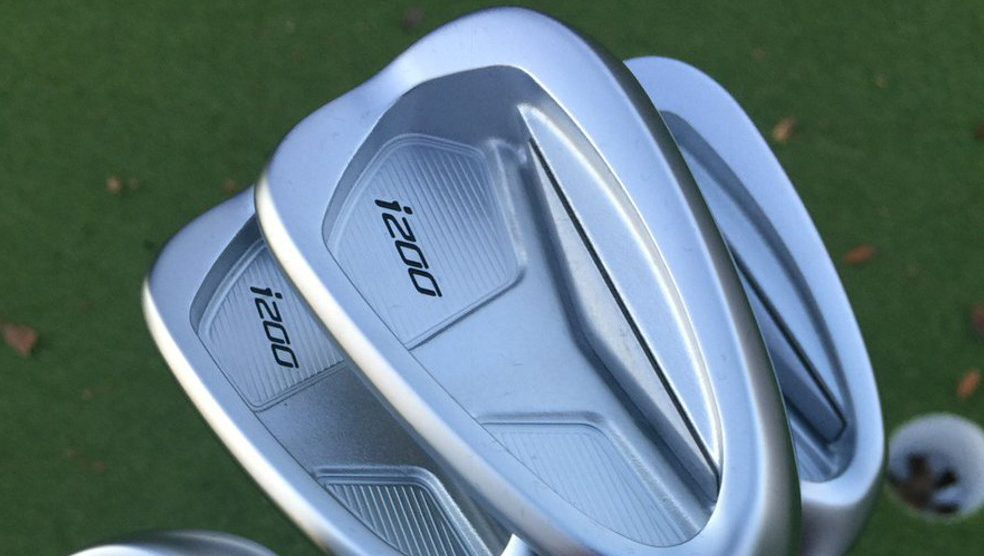 The next generation of irons from Ping, the i200 line, is coming, and photos have been leaked by one of their staffers.

PGA Tour veteran Ted Purdy tweeted out an image of the i200 irons, which are seemingly the successor to the i irons, which, when released in 2015, marked the first time Ping used 431 stainless steel to make larger clubheads.

The i irons were popular for their forgiveness and were a great fit for players of all kinds, though particularly great for players with 15 or better handicaps who wanted distance increases and forgiveness through the bag while not sacrificing an appealing aesthetic with scoring clubs.

As we learn more about the i200 irons, we'll share with you.