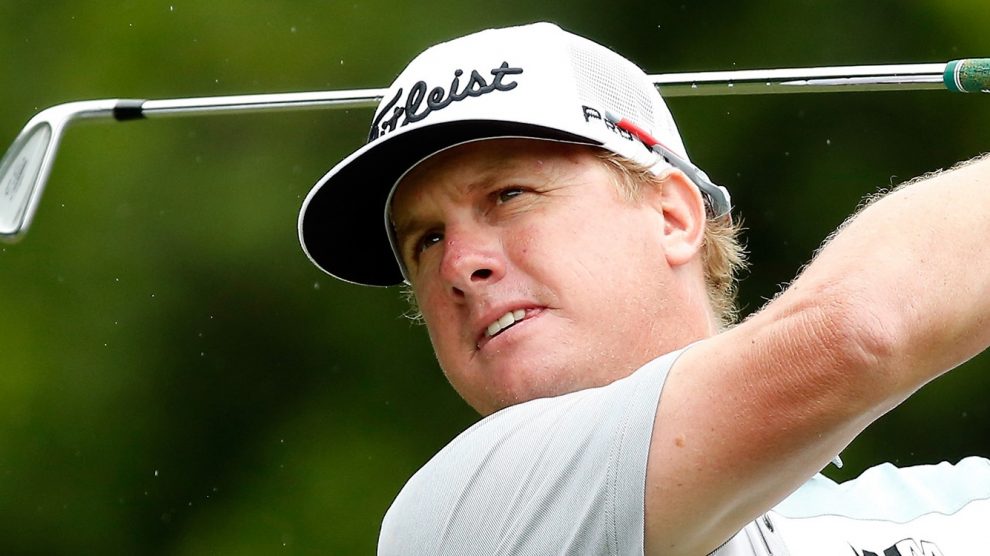 In a post on Instagram, Hoffman longed for the week-to-week consistency of the PGA Tour and how they operate golf tournaments. As the caption to a picture, Hoffman said:

"Just venting a bit. Can't play a professional event run by amateurs. The PGA Tour staff is amazing week in and out. Hopefully one day we will separate ourselves."

Just venting a bit. Can't play a professional event run by amateurs. The PGA Tour staff is amazing week in and out. Hopefully one day we will separate ourselves. #usopen @pgatour

Hoffman doesn't name the USGA explicitly, but it's pretty clear the subject of his venting. While the USGA doesn't conduct tournaments at this level every week, they conduct 14 large championships every year. Then again, the USGA doesn't handle pro golfers in most of those, and their starting fields are much larger than even the biggest PGA Tour field (156 players). However, the USGA does the best they can with their venue and the 3 inches of rain we've had so far this week.

Lucky for Hoffman, he'll be around to experience the U.S. Open for two more rounds. Already in the clubhouse at 6-over 146, he's going to make the cut when it's made Saturday afternoon.