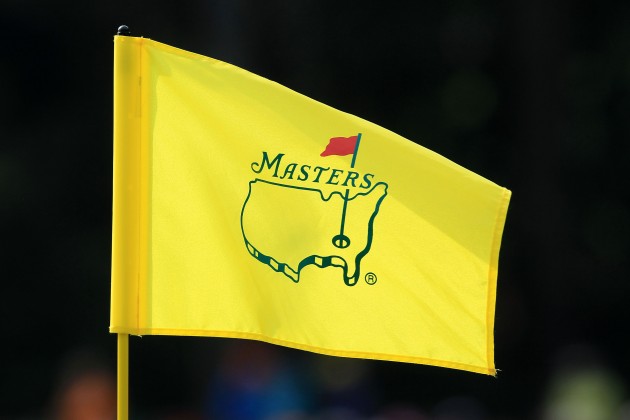 The Masters 2016 is here! The first men's major of the year starts on Thursday at the Augusta National Golf Club in Augusta, Ga. Jordan Spieth defends his first major title while the likes of Rory McIlroy, Jason Day, Bubba Watson, Adam Scott, Charl Schwartzel and Phil Mickelson look to add to their major tallies.

ESPN will air three days of Masters coverage, including the traditional Wednesday Par-3 Contest and the first two days of competition. Then CBS will take over on the weekend, offering third- and final-round coverage until a winner is crowned.